The Scene Hasn’t Had a Scapegoat In a While… How About Tony? 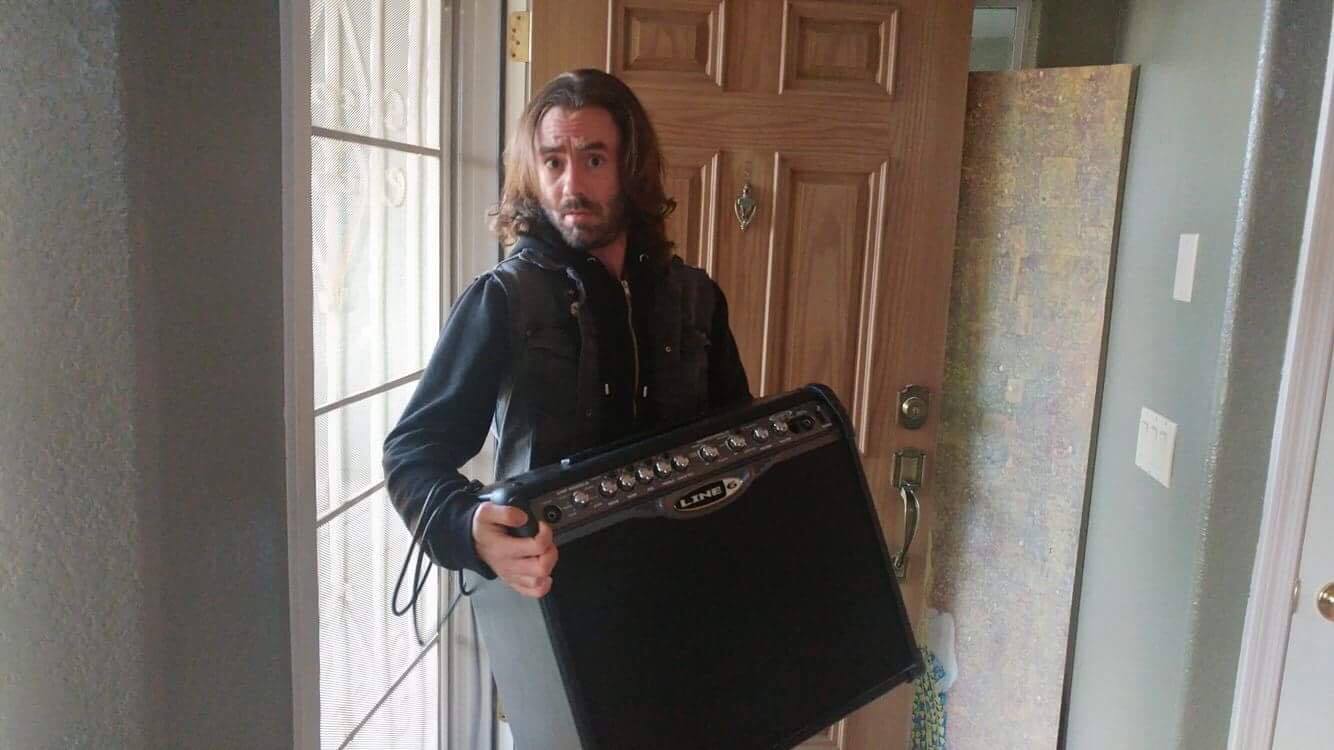 It feels like it’s been awhile since we all had an opportunity to be mad at someone. My Facebook feed has been so boring recently. All the local bands seem to only talk about global issues of importance instead of who sucks right here in our own city. I say we do something about it.

I say we go after Tony.

You guys know Tony, right? He’s that kinda quiet guy who gets to shows super early and leans up against the wall staring at his phone until the bands starts. He’s always up front jamming to whoever is playing and then buying all the touring band’s merch.

I say fuck that guy. Let’s take it ALL out on Tony.

And look, before you whine about what a strong part of the local scene he is, or that it would be a huge loss if he stopped going to and booking shows, know that Tony is always gonna be here. The dude has NOTHING else in his life besides going to shows. His parents split last year and punk is the only support system he has left. I’m sure he’ll take whatever abuse we throw at him, just like his old man taught him to. We could really let this little shit have it and in the end he’ll probably end up apologizing to us. Man, that would make me feel GREAT.

I know a kid who went to elementary school with him and he said Tony once stepped on a cat and didn’t apologize. A lot of the vegans in the scene could maybe signal how good of people they are by just absolutely annihilating this fucking dork, right?

The same kid also told me one time in high school Tony asked a girl out on a date and she didn’t want to go. Fucking pervert. Feel free to make up some worse shit if that isn’t enough. Just make sure to really go for the throat to show everyone you don’t stand for people like Tony in the scene, because you’re a good person, like me.

The particular charges don’t matter. If we kick up enough dust, we’ll figure out some way to turn him into a monster. Let’s just shake the tree and see what comes out.

Tony, I’m so sick of Tony . . . with his fucking face, and that fucking nose.

Look, the next time you’re at a show and you see Tony, fucking crowd kill that guy. He won’t fight back, I promise. I’m gonna make a “If you support Tony, we aren’t friends” Facebook post about this piece of shit right now — that’ll get the ball rolling.

Yeah, I’ll make it public so you can share.

Please comment below with some more made up stuff about Tony, and share this post on as many social media platforms as possible. Also, if you’re a friend of Tony please stay quiet during this time so he feels completely alone. Let’s ruin Tony’s miserable little life, together!