Sad! This New Generation Is Too Young to Remember VH1’s “I Love the ‘80s” 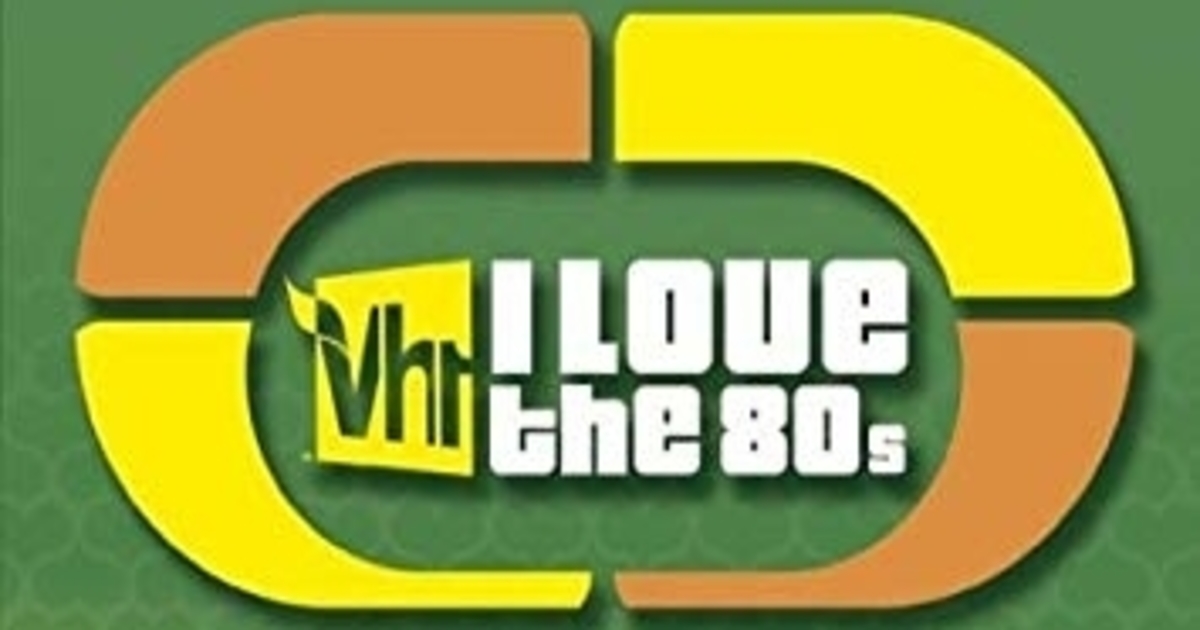 It’s no secret that the rise of technology has furthered the generational divide dramatically. This new generation blatantly ignores the past with the foolhardy presumption that history is unimportant. They will never appreciate the things MY generation grew up with. It’s so sad that this new generation doesn’t even remember the VH1 classic talking head show, “I Love the ’80s.”

It’s downright depressing to think that kids today have no concept of history. They never once watched some of the most memorable comedians of the early 2000s discuss the merits of “The Love Boat” and make homophobic jokes about hair metal music videos.

They will never know the beauty of teen angst captured in a John Hughes film while the guy from Third Eye Blind pops up at the bottom of the screen to remind everyone he used to fuck. How do these kids expect to inherit the world from us? Oh right, they don’t.

I mean, glance up from your iPhone for one goddamned second and experience life! Seriously, look up so you can see the TV. I put on a pretty sick episode. In this one, Michael Ian Black reminds us why “Porky’s” will never age poorly.

Really, it’s pathetic that GenZ has been stuck with the rehashed memories of their parents in the form of cash-grab band reunions at Coachella. I wouldn’t be surprised if a hologram of of Juice Wrld headlined this Spring. Ugh. Bring back the classic artists, like 2pac’s hologram. Now that was REAL music.

If this generation isn’t going to learn about ’80s, what’s next? Have they also never seen That ’70s show?? If we don’t fix this now our history will be lost to time.

As the classic saying goes, “If we do not remember history, we are doomed to watch repeats of it on Viacom owned networks.”