Remember the Spin Doctors? Neither Do We 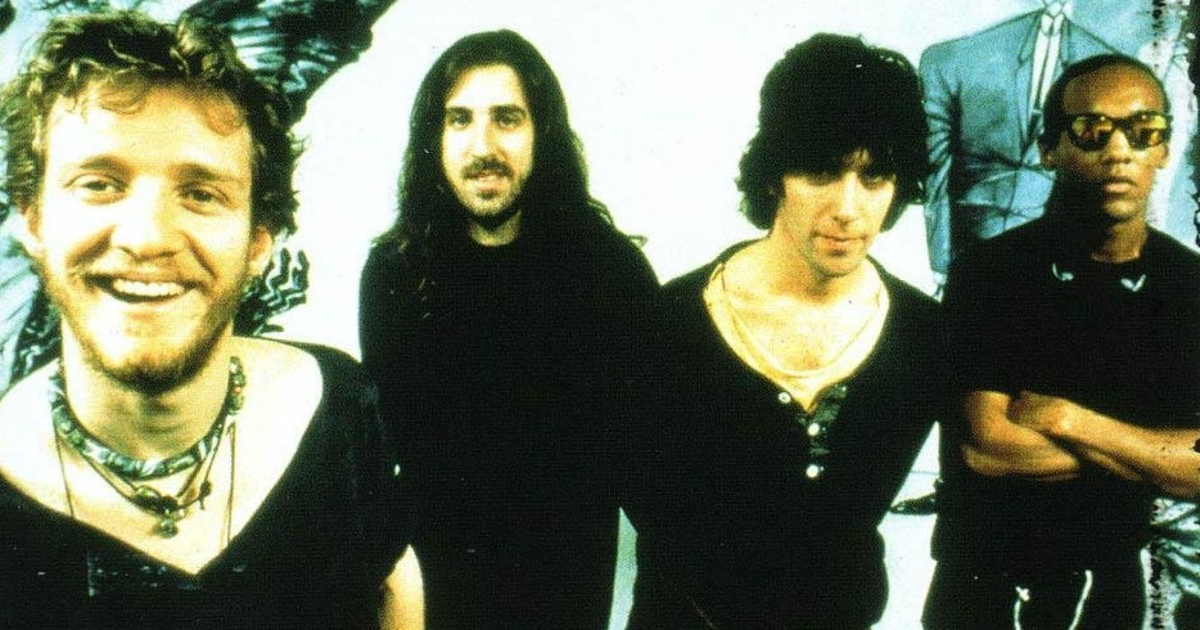 Hey gang!! We all love 90s throwback nostalgia shit and you know who we haven’t thought of in a while- the mother fucking Spin Doctors, that’s who! Wait, who? Y’all remember the Spin Doctors? Fuck, neither do we.

They had that song “Two Princes,” right? I think it was about the singer being some regular guy trying to compete with a richer, more attractive man who just doesn’t understand the girl the way the singer does. Right? Or was that “Hey Leonardo” by some other band I also vaguely remember whose name escapes me?

They also had a pretty iconic look. They were the guys with the fuzzy top hats, right? Shit no that wasn’t them. I just googled the hat description and google suggested “Jamiroquai hat” so I’m betting I’m thinking of the wrong band again.

I do have one hazy memory of the Spin Doctors. I think I do, at least. I must have been pretty young because the song was playing on the old cassette deck we had in the garage. Plus, dad hadn’t left us yet. I can’t really remember his face anymore. Sure, there’s photos of him but the memory in my mind has long since faded. In this memory, I can make out the outline of his clothes but no facial features. And his voice that used to sound crystal clear in my head is now a dull murmur. But I can distinctly recall the iconic drum fill that kicks off Two Princes. Some things stick with you forever.