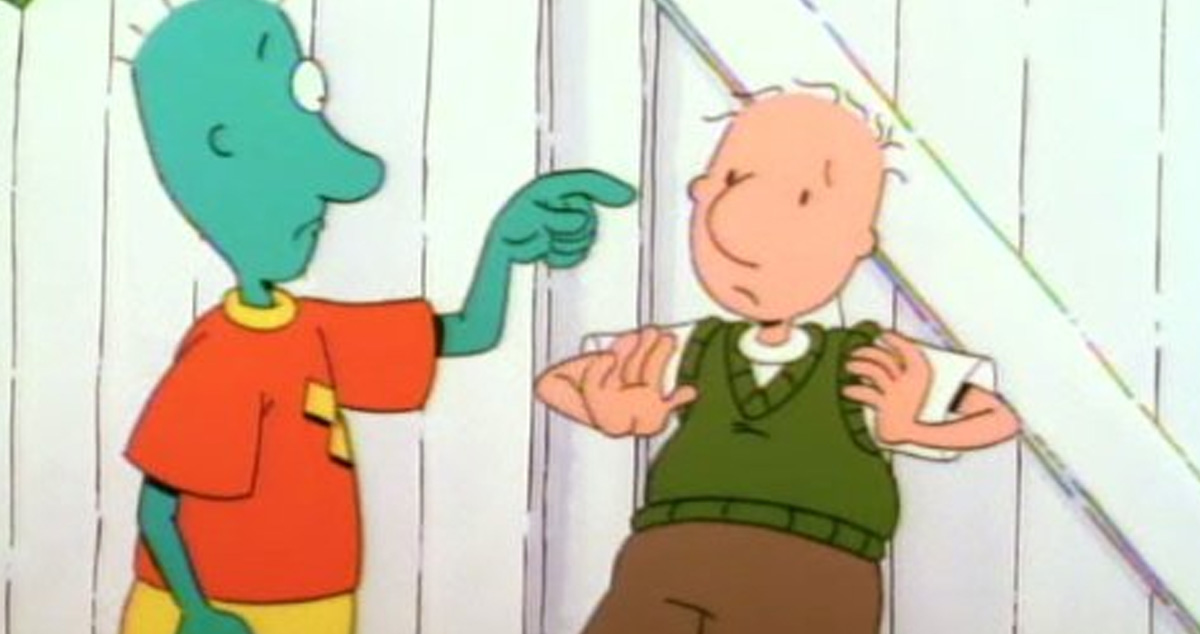 From 1991 to 1999, the show Doug graced on our television screens and informed our childhoods. His awkward antics, active imagination, and strong moral compass gave me someone to look up to. If it weren’t for Doug I never would have overcome my fear of liver and onions. But where is he now?

In early 2016, the controversial decision was made to build the Dakota Access Pipeline, putting the water supply of the Standing Rock Indian Reservation at risk. This caused a massive protest which only heightened when the protesters were attacked by dogs, water cannons, and other harsh treatments. Across the nation people expressed their support.

Unfortunately, Doug had long since left television, leaving us to guess where he would stand with this issue. Perhaps he would’ve seen what was happening and thought, “I care more about oil than the rights of Native Americans” We just don’t know..

Such a reaction would, of course, be despicable. His mom was an environmentalist for Christ’s sake. She should have raised him better than that. Quailman would feel shame for what has become of his creator.

Sure, he never actually expressed support for the pipeline, but without an episode to confirm he didn’t, room for doubt is left.

For this reason I cannot bring myself to rewatch any of the classic episodes such as Doug’s secret song for Patti, or when he attempted ventriloquism. It’s been tainted.

I propose that Doug returns to set the record straight. Doug can be at Standing Rock joining the peaceful protests, standing up to the army tanks. If that’s too much then have Doug make a #NODAPL Twitter post to spread awareness or check in at Standing Rock to confuse police attempting to target protest groups.

It’ll be just like that time Alf stood up to that tank in Tiananmen Square.

Stand with The Hard Times and buy a t-shirt!