We Ranked All Three Chords 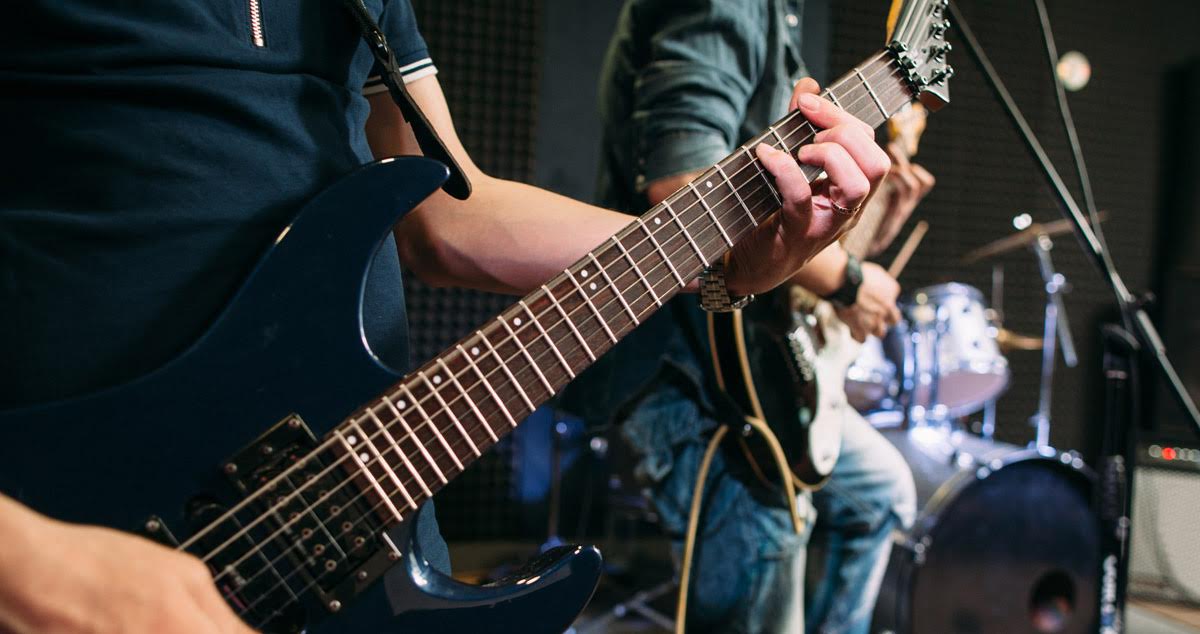 Ever since early man first started fucking around on guitar, punk music has been reducible to three essential power chords. This trinity comprises the substrate of the punk rock universe, and while some punk scholars may continue to debate the theoretical existence of extra-tertiary chords, they’re all fucking posers and there’s only three (and the truth). 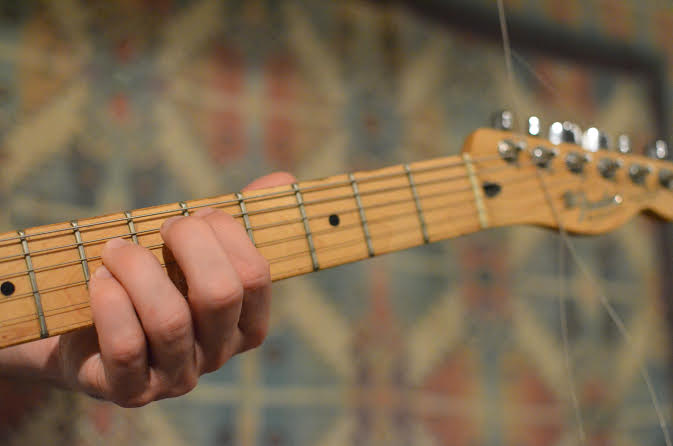 One of these chords has to come in third, and it really has to be this one. At its best, this chord is a safe choice for the home stretch, reliably guiding the whole shebang back to base. The thing is, it’s exactly that “safeness” that makes this the least exciting chord. Once you play this chord, the crowd will just be thinking about the other chords and how much better they are.

We love all three chords just about equally, but this chord is boring stupid bullshit for fucking idiots and you know it. 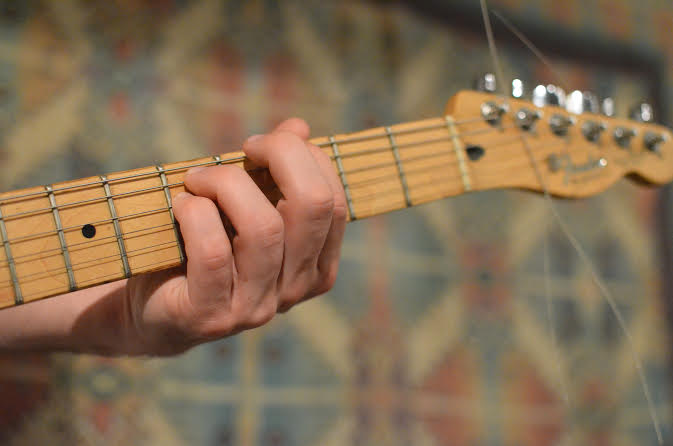 This pick is sure to be controversial — the main chord is a sacred punk rock institution, and we would never dream of questioning its influence. This is where it all begins, and more often than not this is where it ends.

Related: How Long Should I Wait to Tell My Bassist the Song About His Dead Son Is Awful?

The thing is though, it’s not about where your song starts or finishes, it’s about how you play exactly three power chords along the way. That’s why the greatest chord of all time has got to be… 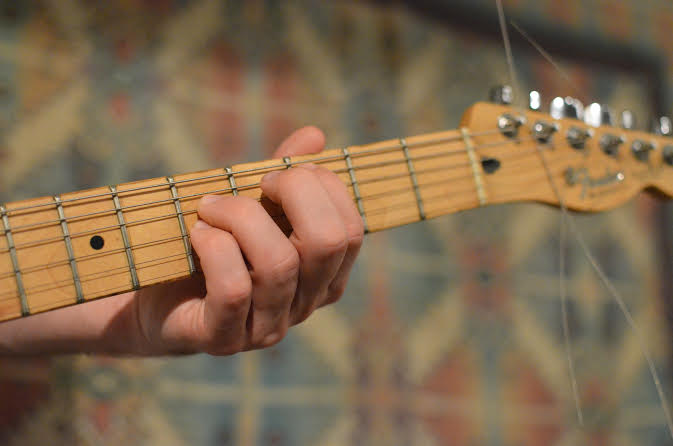 This is the Godfather: Part II of chords: while the first stands best on its own, this is the true masterpiece in context. This chord is a propulsive invitation into the furthest reaches of outer space, a fearless communion with mankind’s deepest yearning, a magnificent explication of all that authentically is — if tears don’t come shooting out of your eyes as soon as you hear this beautiful chord, then you need to punch yourself in the fucking face until they do.

It’s an insult to decent punks everywhere that anyone could consider blaspheming a fourth chord into existence after hearing this majestic chord. There will never be more than three chords, and there will never be a better chord than this one.