Radical Left? Here’s How Many Fresh Infants the Clintons Will Have to Cut Back on If Bernie’s Wealth Tax Passes 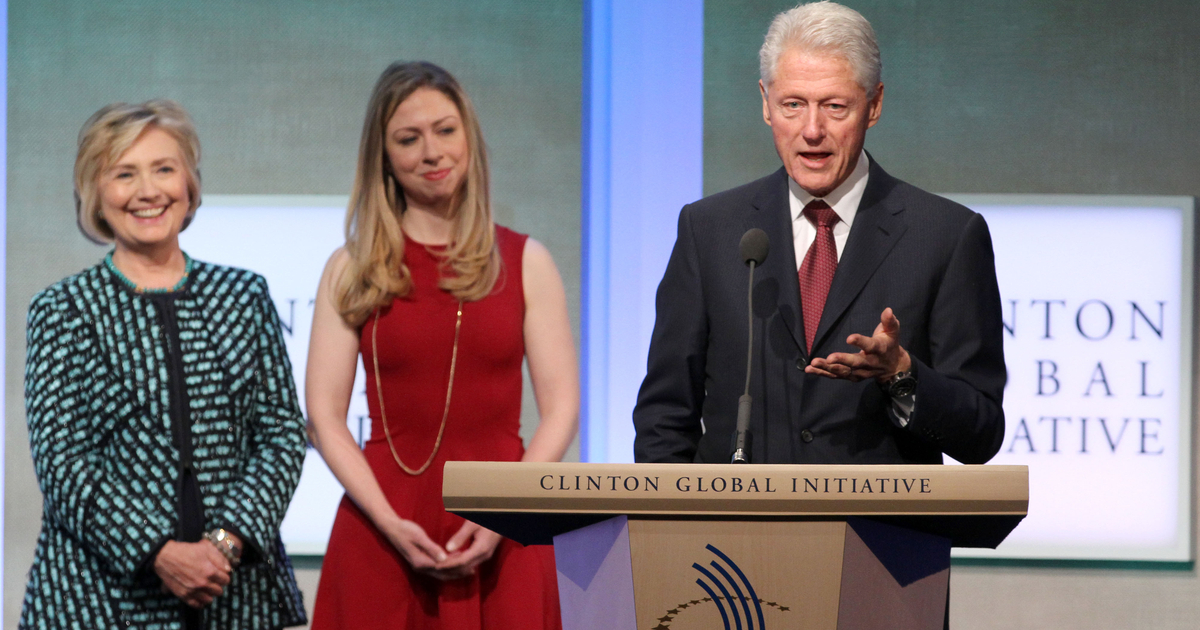 With the 2020 election cycle heating up, it’s impossible to go a single day without hearing about Bernie Sanders, the “progressive” who promises to radically alter American politics forever. But is he too radical? It turns out his proposals will target one of the nation’s smallest minorities: the extremely wealthy, or to use their preferred nomenclature “People of Means” (POM for short).

Let’s start with the Clintons, collectively worth over $140 million. Under a Sanders administration, fresh infants would go from being a daily staple of Bill and Hillary’s diet to a once-per-month luxury; and that’s if they split one infant between them. Now, I know what you’re thinking: “Why are they eating infant children?” Well, as a non POM, that question is insensitive and you should be more mindful of your station.

Is this the kind of thanks we give the ruling class? I can guarantee one thing: if we continue to harass the families who hold all of our lives in their hands, we can say goodbye to ever finding menial gig work for them once they retreat into their luxury underground bunkers, leaving the rest of us to fight or starve to death. Thanks a lot, Bernie!

And it’s not just the Clintons. POM of all political stripes will see a drop in quality of life if Sanders gets his way. Republican presidential candidate Mike Bloomberg (at an extra-marginalized $63 billion) will have to say goodbye to his favorite exercise activity: being gently stretched and pulled from the hands and feet by a pair of former NFL players with CTE who are fed into a furnace and replenished twice a day.

At least his good friend Jeffrey Epstein died before having to see Blomberg and other pals the Clintons reduced to such pitiful circumstances; otherwise the shock would certainly kill him again.

Jeff Bezos’s old growth redwood-fueled fireplaces? Gone. Bill Gates’s hourly skin infusions of pureed Silverback Gorilla fingernails? No more. And Mark Zuckerberg may, incredibly, lose more than everybody above. If his $70 billion net worth is reduced to poverty wages by Sanders, how in the hell is he going to find new human skin to wear each day.

Are you prepared for the reality of Mark Zuckerberg’s full reptilian visage? No? Then I urge you to please think of the POM this election cycle; vote with your heart, and their wallets, in mind.