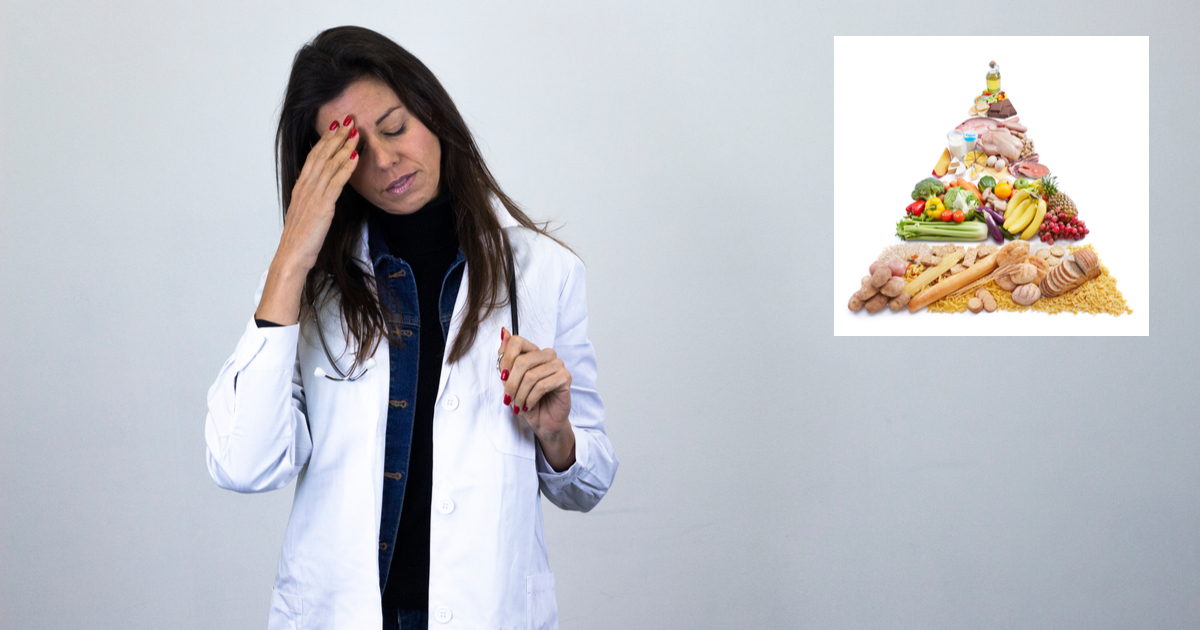 Members of the World Health Organization announced last Friday that the iconic Food Pyramid will be revised to include ‘feelings’ as a basic food group. This determination was reached after a panel of nutritionists with the USDA presented data illustrating an increase in the consumption of emotions worldwide.

“An honest summary of the human diet is incomplete without accounting for those portions of the day dedicated to the consumption of boredom, self-pity, and hopelessness,” panelist Stewart Janis said with his mouth full, staring longingly at a photograph of his ex-wife. “This new category will better represent those of us with emotional needs as well as nutritional.”

Unlike the other food groups, items in the ‘feelings’ category will vary depending on an individual’s likes, dislikes, and habits. Foods consumed minutes before bed, or during a marathon of This Is Us, are examples of what might count as a serving of feelings.

“I see this as a major step forward in the field of nutritional science,” claimed Glenda Barnsworth, Professor of Dietary Science at the University of Nebraska. “Eating an entire pizza at noon used to be this many servings of bread, that many servings of cheese, but now it’s just a half-serving of feelings! The food groups just became a lot more fun for people who are wallowing in their own mental filth.”

Restaurants have been updating their menu items to reflect the recent change, Bloomin’ Brands, Inc., parent company of Outback Steakhouse, was among the first to do so.

“We’re all getting used to the adjustment,” said Eugene Waller, kitchen manager at an Outback Steakhouse location in St. Louis. “The Bloomin’ Onion isn’t selling any less now that it’s called Fried Feelings with Sad Sauce, and Cheesy Regret Tubes still taste like Kid’s Mac, so I don’t see it hurting our business.”

Now that ‘feelings’ is recognized as an official food group, health experts recommend limiting consumption to five servings a day, unless it was a really, really bad day.