How to Pretend You Still Listen to Death Grips 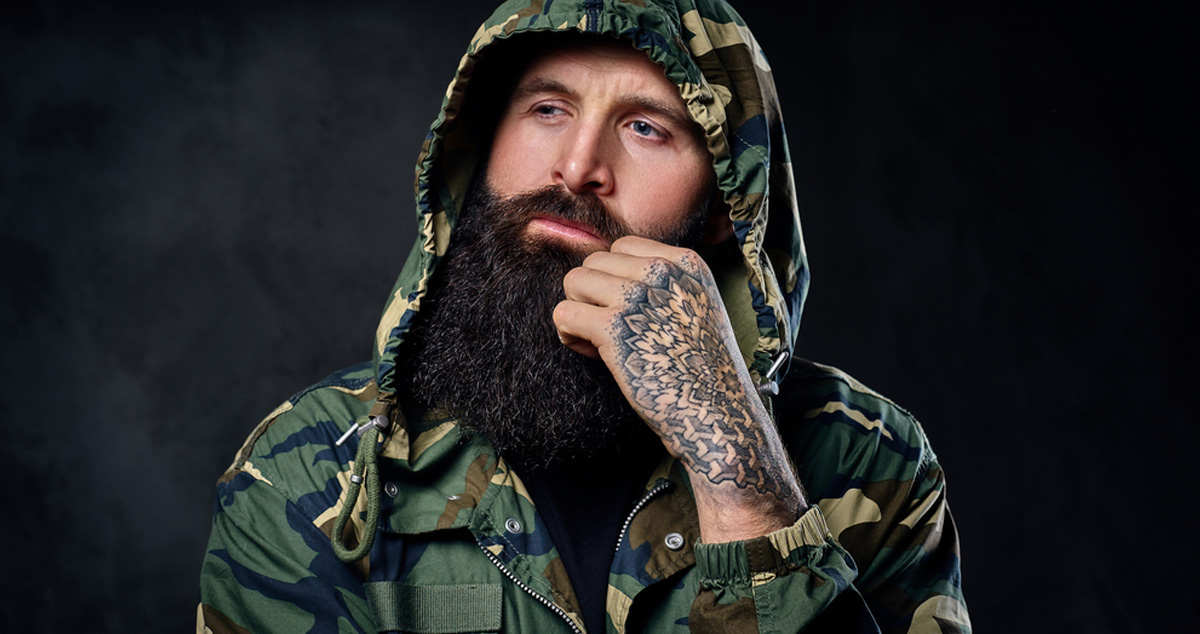 It was 2012 and the Sacramento digital hardcore noise rap group Death Grips had just released their underground hit album, No Love Deep Web, which features a grainy photo of Zach Hill’s throbbing, reddened penis as the album cover. Just like me, you all knew exactly how you’d spend the next 5 years: pretending to like Death Grips.

Even though you didn’t really know why it was so hyped, you followed the herd. It’s frankly exhausting acting as if you like this shrill music after so long, but damn it, it makes you seem so mysterious and unique. Plus, you’ve dedicated countless years to this charade and invested hundreds of dollars in ironic designer undershirts. You can’t just throw in the towel now!

Well we’re all in this together, so I’m gonna help you. Here’s the definitive guide to pretending you still listen to Death Grips:

Whenever someone comes up to you while you have earphones in, pop them out and say, “Hey, I was just listening to MC Ride scream repeatedly about suicide through a delay pedal while Zach Hill plays blast beats on an electric drum kit that triggers only samples of Björk’s voice, what’s up?” They’ll be stunned with admiration.

2. Insist that songwriting traditions like melody, rhythm, chords, and quality are outdated and cliché

Yeah, we’ve all heard generic old rock ‘n’ roll hits by Tom Petty and Elton John, but name someone other than Death Grips bringing something completely dissonant, atonal, and excruciating to the table today. You know, something new and exciting, and most importantly, unlistenable. John Lennon may have fancied himself a musical innovator, but he wishes he could have dreamt up something as instantly irritating as “I Break Mirrors with My Face in the United States.”

Related: Find Out Who Is The Biggest Poser In Your State

3. Don’t believe the music industry’s myth that you actually have to listen to music

It’s important when discussing what music you listen to, to be sure you stay focused on name dropping musicians that make you appear cultured and enigmatic rather than what you really enjoy. For example, if you listen to Pink Floyd and A Tribe Called Quest on your own time, telling people that just communicates that you’re average and boring. But if you fire off names like Death Grips, Deafheaven, and Shabazz Palaces, you can almost guarantee the person you’re speaking to will think, “Wow, everything that dude likes is totally unlistenable. That means he must be extremely fun to hang out with and great at sex!”

Buy a Hard Times shirt and tell your friends it’s a band so they’ll pretend they’ve heard of them: