Poser Report: Okay, but What if You Found a Way To Fight the Law Where You Can Both Win? 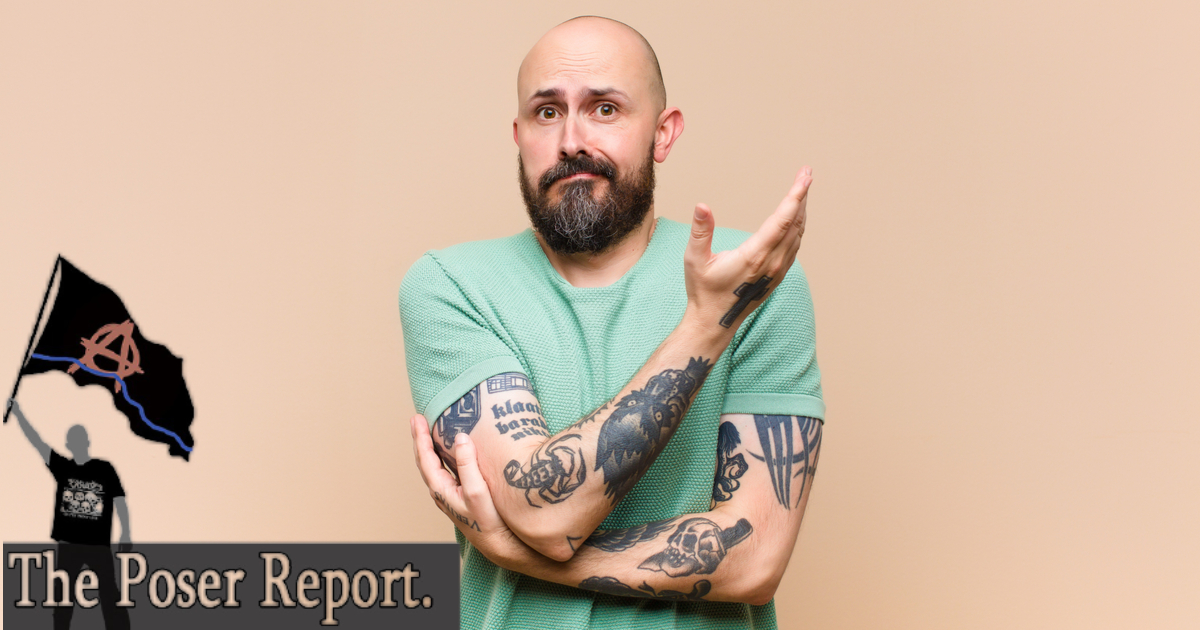 Hey friendo! I know it’s a bit awk between the police and the public rn, but I have an idea. Umm, what if both sides won??? People like you keep trying (and failing!!) to fight the system, but why can’t we come to a compromise? Instead of viewing this as a situation with “winners” and “gamers” (I don’t like the term “losers”), let’s work together and create a brighter future for all!

There are always two sides to every story. And we’ve all heard your side about how the laws and systems in place cause a direct, observable divide in the quality of life and rights of blah blah blah. But have you considered that the people carrying out inhumane orders on behalf of an unseen authority that views them as mildly helpful insects usually have a ton of paperwork?

For every person who committed a misdemeanor and promptly died in police custody, there is an overworked officer who has a mountain of paperwork in front of him. He’ll spend the rest of the night putting blood-covered pen to blood-covered paper. We all have a price to pay for our actions. Nothing in this world comes free.

Now that we have some much-needed perspective, we can begin to come to a compromise. Perhaps instead of taking to the streets in response to the ever-rising death toll among unarmed citizens, maybe you bake some cookies! Or fly a kite. You should definitely go fly a kite. See? These are positive places we can put our negative emotions.

How about everybody just admit what they did wrong? If the police can admit that they were wrong to… do what they did, can you at least admit you were wrong to be mad at them for doing it? Well, now you’re just being impossible. There’s no winning with you libs!