Poser Bassist Uses a Pick, or Maybe Doesn’t Use a Pick? I’m Not Sure, Which Do We Allow? 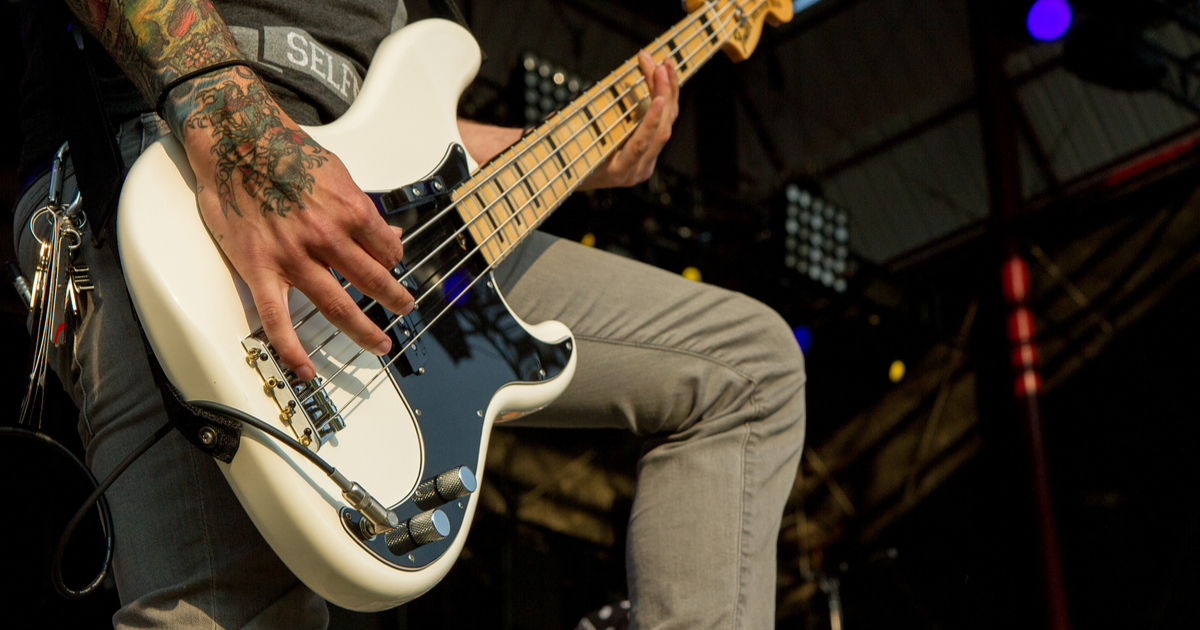 I was at this show last night and this totally lame poser in a totally lame poser band was playing his bass with a pick! Like, who does that?! Or wait, no, he was using his fingers. THAT’S what made him a poser. No, wait, pick is definitely poser. Yeah, that’s it.

Whatever. He was a fucking poser, that’s the point!

They were this punk trio called Scape G.O.A.T.s or some other poser nonsense so it makes sense that the bassist would use a pick. I mean, the songs were really fast, so he definitely needed a pick. Also, it sounded better with the pick because it had that extra impact noise coming through. So maybe you’re a huge lame poser if you don’t use a pick on bass, right? Is that how that works? No, it’s the other way around, for sure. I don’t know why I’m even questioning this so much.

Also is it ‘pick’ or ‘pic?’ The internet said ‘pick’ but it also said Green Day was in my recent search history, and while that may be true, it makes me feel like a poser so I’m gonna go with ‘pic’ from here on out.

Here’s the thing: I know what I’m talking about when it comes to playing bass. Trust me, I took bass lessons from this guy named Tucker that worked at Guitar Center and played in a Tool cover band, so like, I get it. He taught me to use a pic because that’s what cool rock dudes do. Or wait, no, he taught me NOT to use a pic, ‘cause THAT’S what cool rock dudes do. Shit, now I don’t remember.

In any event, as a bassist who absolutely does/doesn’t use a pick/pic, I can confirm, I do it the correct way. The non-poser way. Also, is it ‘poser’ or ‘poseur?’ Posers say it one way and poseurs say it the other way. Either way, I’m NOT a poser/poseur.

Playing bass is an art, and I’m an artist. There is only one correct way to play bass in any setting. Whether it’s rock, funk, jazz, metal, or country, bass should always/never be played a pick/pic, unless you’re a poser/poseur.