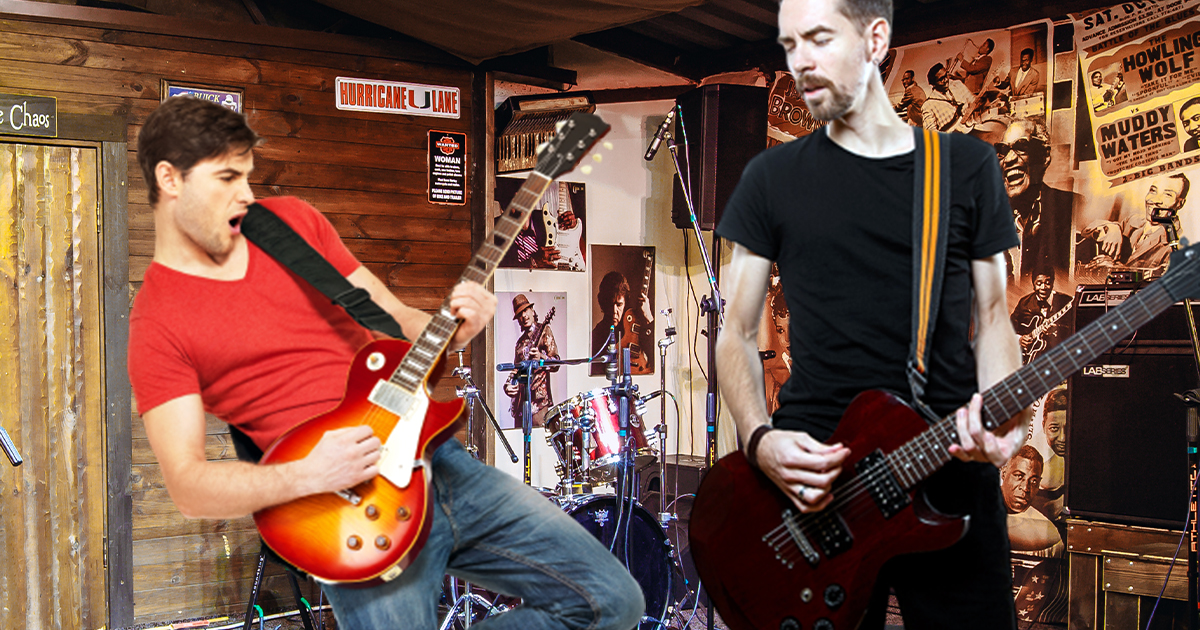 Everyone knows that the best shoegaze acts have the worst social skills. Any moment a band uses to speak to the audience, interact with the crowd, or exude the faintest hint of charisma wastes time that could be spent staring at pedals. There should be no place for physical touch or social interaction at shows, lest one foolish musician disturbs another’s setup.

Well, apparently a couple of posers have snuck into the scene because last night the lead guitarist of The Contretemps had the audacity to exchange eye contact with the rhythm guitarist during their set tonight. Worse, the recipient of this advance looked up from his pedals to reciprocate said eye contact and smile at his bandmate!

These guys don’t even respect their own equipment. Social interaction aside, pedals are really expensive. Why spend hundreds of dollars on the best ones only to spend an entire set staring at your bandmate who gets paid in pizza instead?

I tried to give The Contretemps the benefit of the doubt and enjoy the rest of my night. After all, I didn’t pay a $15 cover charge just to storm out of this show in anger. But I also don’t want to stand idly while the core tenet of shoegaze is violated by charismatic musicians who laugh at each other’s jokes and interact with the crowd.

Worst of all, The Contretemps aren’t the only posers on tonight’s lineup! Another so-called shoegaze act just approached them on their way to the bar and spoke directly to them to congratulate them on a great set. It’s one thing to make eye contact with another shoegaze act, but losing focus on pedals to lie to fellow musicians is even worse.

Any “shoegaze band” with charisma is just a psychedelic rock act in disguise at best. If The Contretemps were popular enough to have a Wikipedia page, I would edit it right now to change their genre classification.