Playing Hard to Get? My Dad Still Hasn’t Said “I Love You” 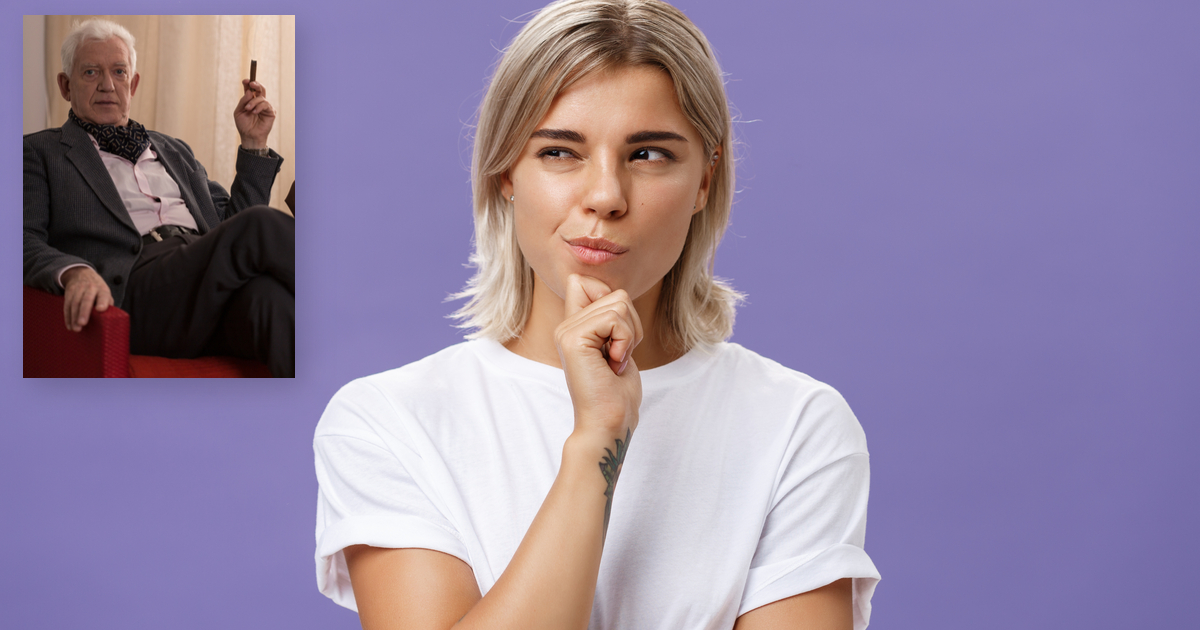 There is no right or wrong time to say “I love you” in a relationship. That’s probably why my dad is waiting for the perfect moment to say it to me, my mom, my siblings, and our dog. They all think it’ll never happen, but I know he’s just playing hard to get.

My sister says his arrested development prevents him from feeling anything more than a vague fondness for us and that the only thing he loves is his power saw, but she doesn’t know him like I do. Being two years older, I know from experience he’s just not the type of guy to rush into saying “I love you” to someone he’s only known for two or three decades.

For a long time, I was convinced he physically couldn’t form the words. But then I heard him say it to a cashier at Home Depot who gave him three bags of fertilizer for the price of one. That’s when I knew it was up to me to earn it. I knew that with enough effort, I could get my dad to express the same affection for me as he did that anonymous employee in the gardening center.

There was this one time I really thought he was going to say it when we were fixing a flat tire. We were rushing to loosen the lug nuts as the shrinking sun turned the sky this amazing crimson red, when all of a sudden he put the jack down and looked into my eyes. I braced for the words, but then he told me I was kneeling in dog shit.

With age, I’ve learned that love isn’t something you say. It’s something you do. Maybe my dad doesn’t want to come off as desperate or vulnerable by saying “I love you” to someone who shares half his DNA, but he shows it in other ways, like occasionally answering my phone calls or saying “happy birthday” to me on the wrong day.

Not saying “I love you” has become something of a family tradition in this house. I’m sure my grandfather never said it to my dad, and one day I hope to have a son or daughter of my own who I’ll never say it to.