Pioneer: 100 Years Before Spotify, This Music Publisher Would Literally Divide Pennies Into 60 Pieces To Pay His Artists 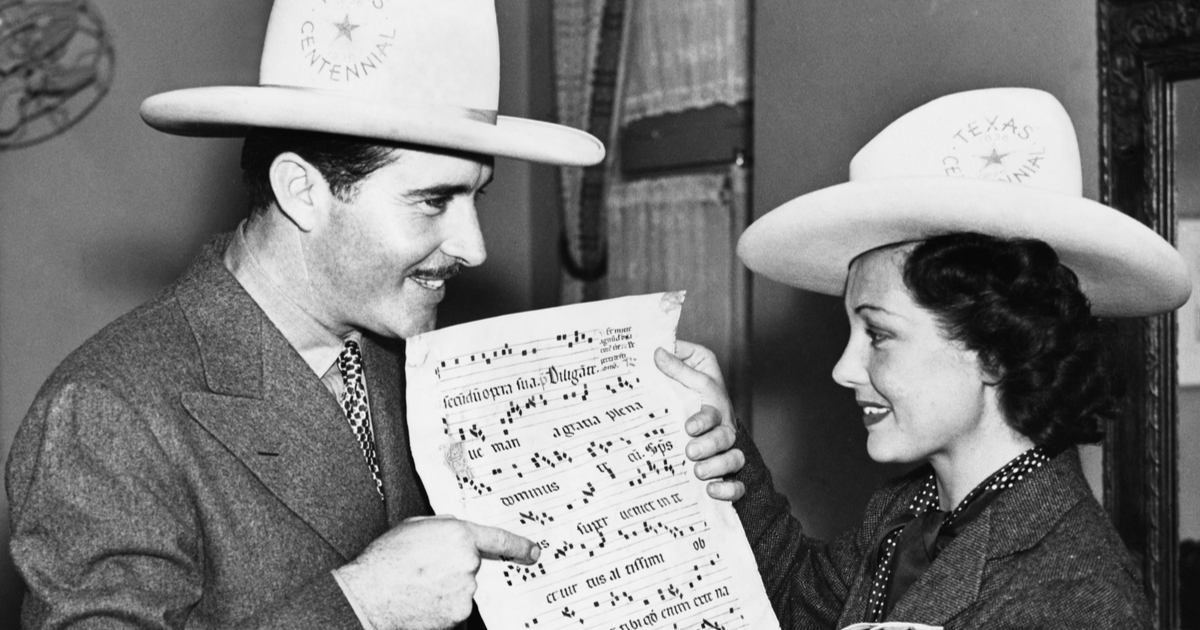 You probably haven’t heard of Theodore Ignatius Fitzwilliam Youngblood. But if you’re one of the world’s 400,000,000 Spotify users, you may have him to “thank.” As a sheet music publisher on Tin Pan Alley in the 1920s, Youngblood may seem a world away from the modern music-streaming experience. But today’s musicians, who receive around half a penny per Spotify stream, may feel a pang of recognition on reading Youngblood’s recently re-published memoirs “Salient Proclamations.” In which, details his artist payment process of slicing individual pennies into 60 pieces.

In this extract from the book, Youngblood talks about the composers on his payroll.

“It hit me one morning. There simply isn’t a coin small enough to remunerate these loathsome jingle-monkeys for a sale of one of their sheets of music. Upon realizing this I immediately engaged one of Manhattan’s finest metalworkers to fashion five-dozen segments from each penny in my purse and by sundown we were already paying those infernal ditty-miners in sixtieth.”

Spotify’s founders have always insisted their business model was completely original, but when this new edition of “Salient Proclamations of Theodore Ignatius Fitzwilliam Youngblood” appeared from the mists of history, the acronym spelled out by the book’s name seemed like it simply couldn’t be a coincidence.

“You have to think that one of the guys found an original copy of the book in a thrift store and based Spotify on that,” pop music historian Freya Nordquist told us. “He probably would have paid them less but at the time ‘exposure’ was a cause of death as opposed to a way publishers kill an artist’s career.”

Before achieving widespread success, the singer-songwriter Hoagy Carmichael spent some time in the employ of Youngblood.

“My ballads are whistled by every fellow in the city, yet I spend my days slaving for a brokerage firm and my nights writing music for worthless slivers of metal. I make more money selling handkerchiefs on which I have embroidered my own name and am reduced to making brief appearances at birthday shindigs for a nickel at a time.”

In this closing paragraph of Youngblood’s memoirs, we get a chilling snapshot of the man whose literal wage-cutting cemented him as the architect of modern popular music.

“Frankly, I never understood all the hullabaloo around music. Can’t stand the stuff.”