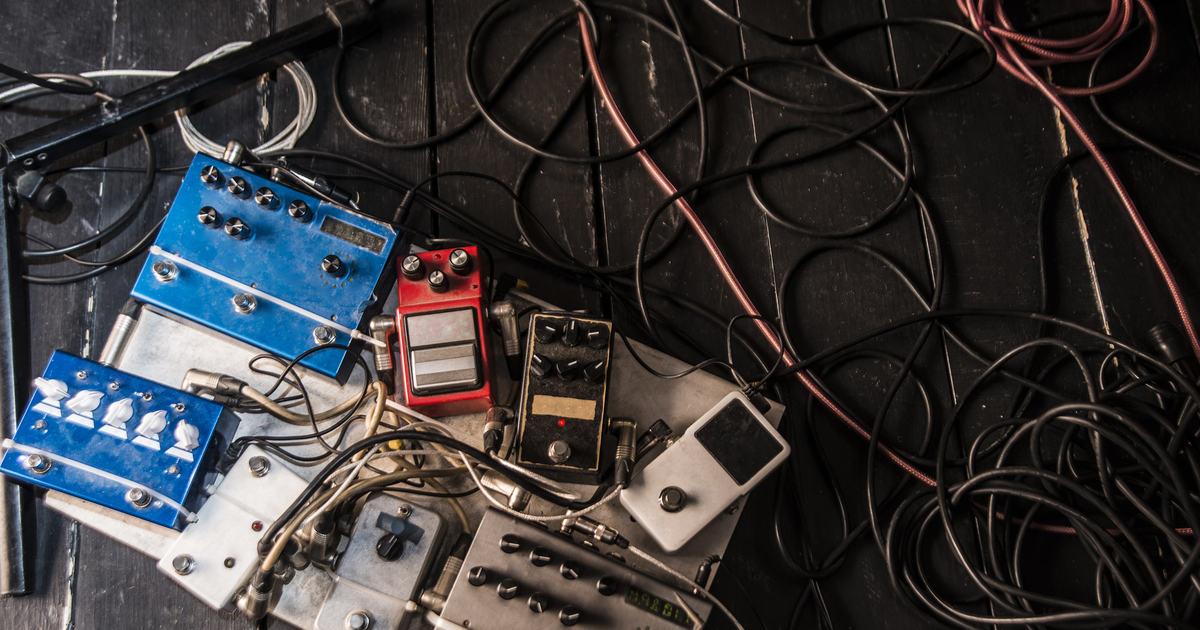 A cable cutting out in the middle of band practice is a highly frustrating and commonplace occurrence. A workplace hazard, even. Fortunately for the unfortunate masses who have experienced this personal tragedy, they get to enjoy a pleasure surpassed by almost none other. You will receive the pleasure of digging through a bin full of miscellaneous wires and cables hoping to find a replacement within a graveyard of other cables that have crapped out long ago, having to test and retest cables before taking the one that works and putting the broken ones back in the box.

Some may call this ridiculous. We call this a tradition. Some say to just throw the broken cables away. But we will not throw away our shared experience. This as a right of passage. Here are a few tips for how to keep this noble, long-standing tradition alive.

NEVER TRASH A CABLE
If you pull a cable out of the pile, plug it in and see that it does not work; DO NOT THROW IT IN THE TRASH. Instead, nonchalantly toss it back on the top of the cable pile so that you or another bandmate can stumble across it in the future, ensuring a never ending cycle of tension at band practice.

DO NOT POINT OUT WHICH CABLES ARE BAD
It’s important to not leave any clues as to which cables are good and which are not. Wasting studio time and money is crucial for testing the limits of any band. Nothing says determination like powering through a song after the mic cuts out during the chorus.

DENY! DENY! DENY!
Never, and I mean NEVER accept that one of your cables is trash. You never know when it might start working again. It could be days, months, or even years of failed attempts and suggestions from other bandmates that you just toss it. Hold your ground and don’t ever give up. Same deal with that one song you wrote about how big your dick is that you keep pitching to the band. Die on that hill too.