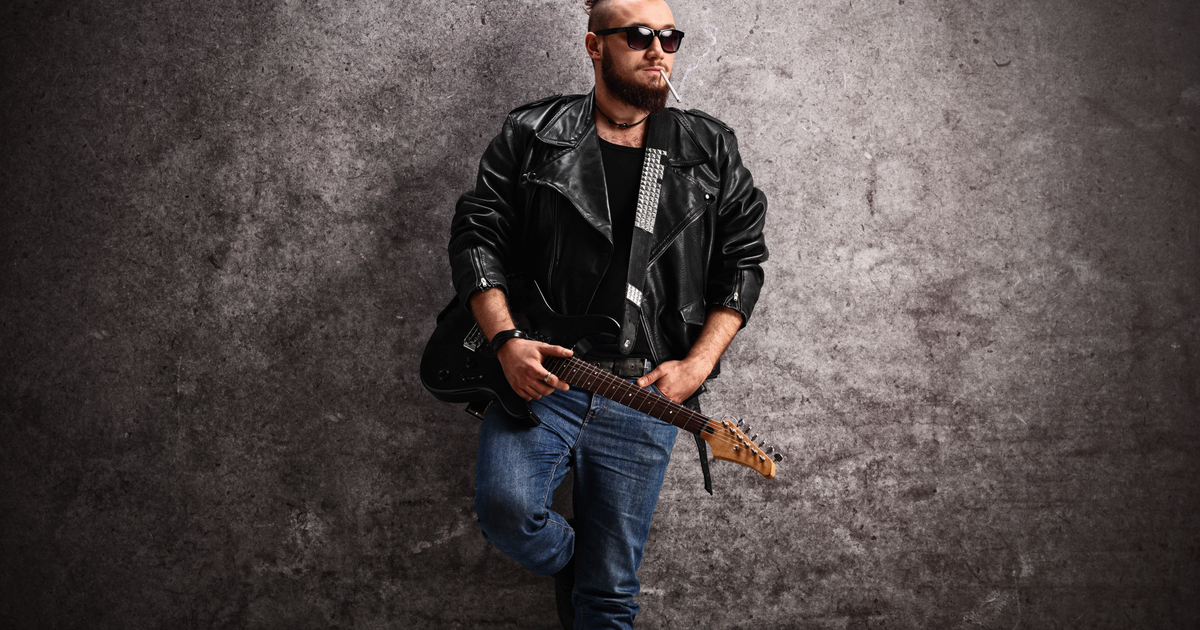 So many beloved musicians are being outed as terrible people. The reputations of these musicians are tarnished to the point where no one can enjoy the amazing art they’ve made. I will not stand for it. It’s time we separate the art from the artist and realize that musicians’ personal lives and creative output must be judged as two entirely different entities. Take me for example- my music fucking sucks but I’m a totally chill person so I should still get a record deal.

Music journalists do not support my art. I was even nice enough to send personalized Christmas cards to my favorite Pitchfork employees but they still gave my EP a 3/10. It’s like they don’t even care about who you are as a person! They just want to make a quick buck by objectively reviewing your music.

I don’t feel safe anywhere anymore. I’ve had to delete my twitter because of the unjust harassment I’ve faced. People telling me I’m ‘cancelled’ because I made a few mistakes in my past discography. Who cares how many bad recording and writing choices I made in my career? Why can’t I be judged on the fact that I always throw in for gas, weed, and pizza- without even having to be asked!

Due to past allegations of releasing terrible music, my career has been completely ruined. What do I do when a record label sits down with me and finds out that, while I’m really good at making small talk, I also released a ska-trap fusion project called ‘Lil Checkers?’ It was ONE MISTAKE and now I don’t have a record deal. If only those record execs could take me to a wedding or something. I’d be the best date and get along with everybody so good that they’d have to sign me. Instead, they can’t separate who I am as a person from the terrible music I make that will almost certainly cause their company to go under.

Oh, and let’s not forget about the fact that if you’ve got the money and the connections, they’ll sweep it under the rug for years. Sure, we all love Mac DeMarco’s light and down-to-earth personality, but nobody ever talks about the assault on the ears that was Another One. Yet, all the sudden, I lose all of my soundcloud followers because I’m not rich enough to hide my shitty songs in a cesspool of Hollywood elitism.

As fans, we must decide how much we’re going to let the actual music impact what artists we listen to. When I was growing up, a musician’s lighthearted twitter account or the occasional SNL cameo was enough to build a fanbase on the basis of how likable they appeared. Nowadays, we let insightful and musically informed outlets like The Needle Drop dictate what people think of your music based on how it sounds, regardless of how many influential instagram stories you’ve put out. Disgusting.