Opinion: I Don’t Know What Happened, It Just Disappeared 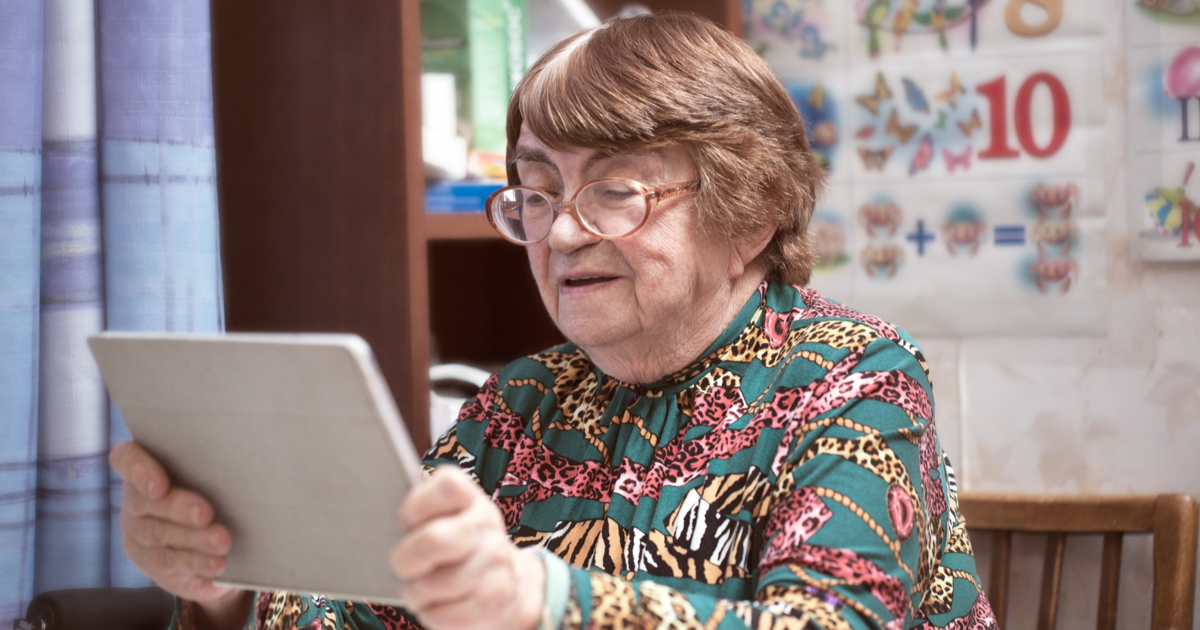 Hi I tried to click on the Google Document you sent to me over email with the invite for the family picnic and it just disappeared! I don’t know what happened.

This happened the last time you sent me an email with the clip next to it, remember? I clicked on the clip thing and it wouldn’t load the pictures from Kevin’s wedding and now they are gone forever. I want those pictures back but they are lost now. It used to be much simpler when we bought cameras, took them to the store, and waited in line to get them developed to see if they turned out right.

The Google Document you wanted me to look at is lost now and I don’t know what happened. I didn’t click on anything. It just… poof! Disappeared. And it wasn’t my fault because I did not click on anything just like you told me not to.

While I have you here over email can you bring me to Walmart tonight so that I can buy a new nightgown? The one I have now has a mustard stain on it! I don’t know what happened.

Did Jake get a haircut yet? He looks like a hippie. He’s never going to get a nice girlfriend with hair like that. Also can you be a doll and bring me to Kohl’s? The lady on the phone told me that the coupon for cotton underwear I have expired in 2012 but I don’t think that is true.