OMG: This Periodic Table Is Literally Everything 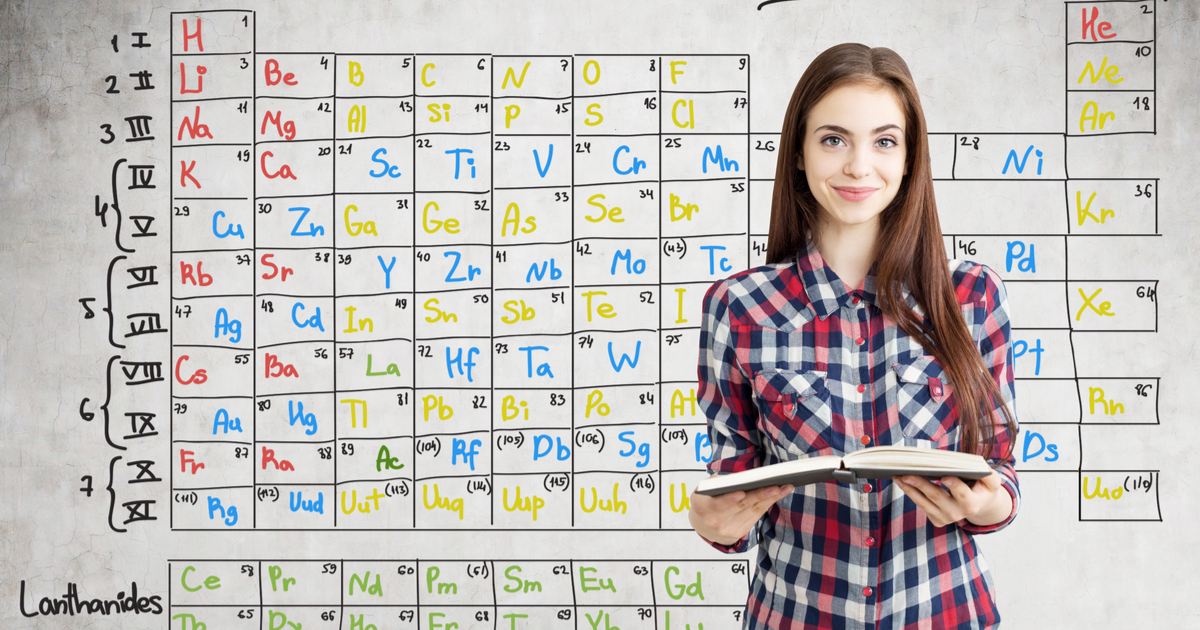 The world is pretty crazy right now. From the news (Ugh! Am I right?) to stressful work days (Meetings FML), we all need something to remind us that there are more important things to focus on. Well, look no further than the Periodic Table of Elements. It is literally everything.

Yes, I know last week I said chocolate cake was everything. And yes, I also said that about a rainbow this morning. Well you know what? Without the periodic table, we wouldn’t even have chocolate cake or rainbows. Hydrogen is the first one on the table and it makes up 75% of the universe! If even one more element is like that, we’ll be looking at 150% of everything!

Before this table, four things used to be everything. People in ancient Greece thought the only elements were fire, air, earth, and water (also there was aether but that’s just silly). So they’d take a picture of some fucking rain and dirt near a fire and were like, “Wow this is literally everything!” It’s sad how dumb old people were. They didn’t know anything about tungsten or I don’t know… Titanium? I guess what I am saying is, there’s even more everything than there was back then. Pretty cool stuff.

Carl Sagan once said “If you were to make an apple pie from scratch you must first invent the universe.” WTF? I remember hearing that in science class and having no idea what this dork with strange hair and a butler was talking about. Then looking at this table when you combine Calcium, Potassium, and Sodium along with some other stuff and, BOOM, you’ve got apples!

Here is the most mind blowing thing of all: You know what else is in that Periodic Table? Us. Yup, The hit Jordan Peele movie Us is in the periodic table! But also us as in ‘Humans.’ So you could say this Periodic Table of Elements is all of us right now. I can’t literally even.