Oh, You’re A Belle And Sebastian Fan? Name Three Endearing Quirks That Somehow Make Us Fall Deeper In Love With You 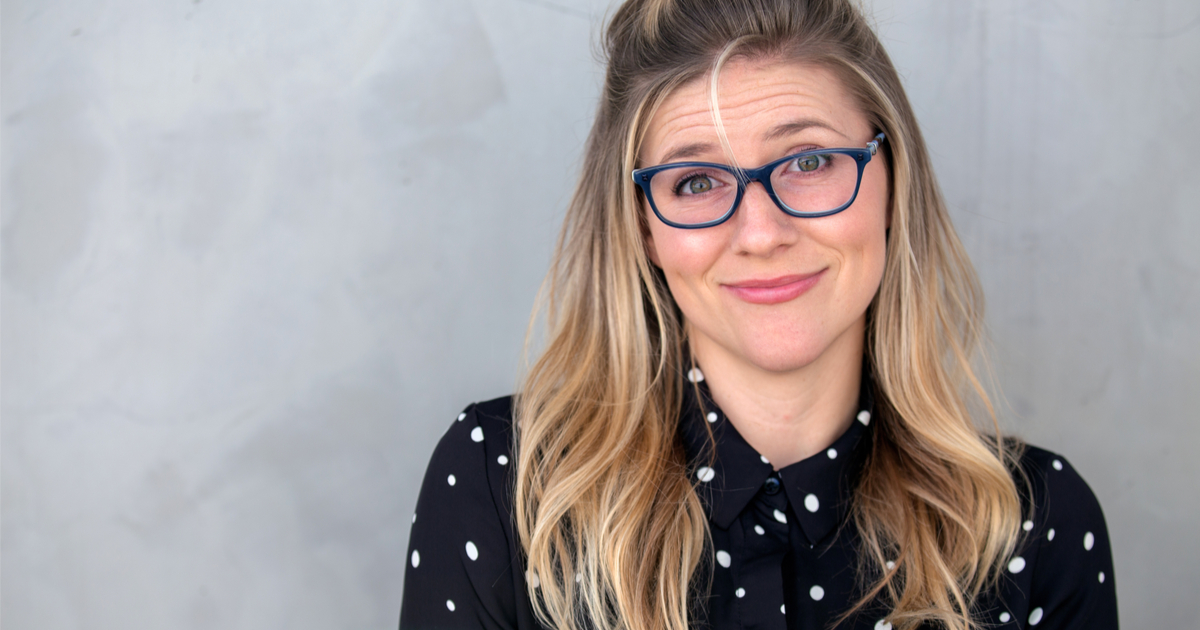 Hey, you in the striped Breton long-sleeved shirt and vintage parka! You think you’re some kind of Belle and Sebastian fan? Fucking yeah right. If you think you’re such a fan of the Scottish twee legends, name three of your endearing quirks that will somehow make us fall deeper in love with you.

If you’re really such a big fan of the Scottish indie band that Stuart Murdoch formed in 1994 while struggling with chronic fatigue syndrome and the stultifying effects of Thatcher-era British recessions, you probably have some weird things that seem like they should be off-putting but are actually a window into how unique and fascinating you are and how we would give anything to be part of your life, right? Right?

Damn, you carry your pristine girl group EPs in a tweed Hartmann suitcase from the 1960s? That’s so fucking cool, asshole.

Any Johnny-come-lately fan of B&S would know about Stuart Murdoch and original member Isobel Campbell’s failed romantic relationship. But are you the kind of fan who can quote Murdoch’s angry response to a fan letter accusing him of using that relationship as song material? No, you’re fucking not. You probably have never even considered how that fan letter was a fiction written by the songwriter himself to exorcise his deep emotions, jackass. You don’t have any goddamn idea what it means to be a Belle and Sebastiano, as we call ourselves.

So when you sleep, you always have to keep one sock on, because the other sock represents the person you’ve been waiting for your whole life?

We hope that someone is us.

Listen, you fucking make us sick. Real BelleHeads don’t walk around in bucket hats that hide your exquisitely perfect cats-eye eyeliner. They don’t walk around at all, they stay at home in their bedrooms, thinking about how they should have been born in a different decade and drinking weak tea.

What’s that? You only drink whiskey and flat Coca-Cola, because the bubbles make you sneeze?

You say that you love Tigermilk, but only the original pressing? Us too, you goddamn poser. Please kiss us.