Oh, You Like Folk Punk? Name 5 Artists While I Walk Away 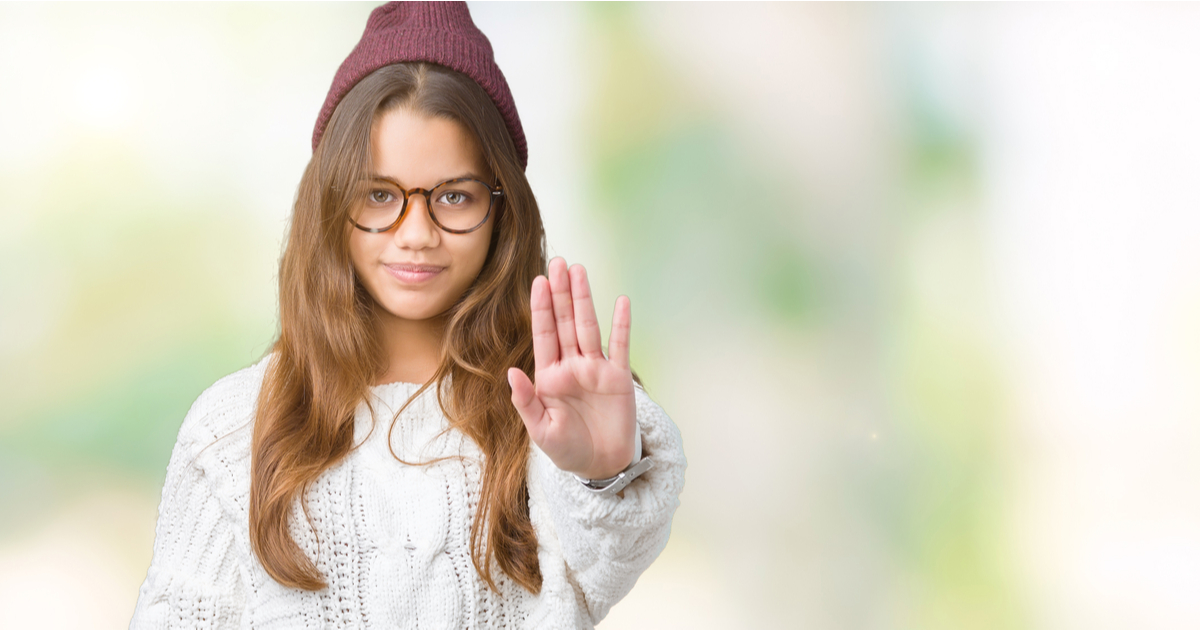 So, you consider yourself a fan of folk punk? Not just a passive listener who knows some Daniel Johnston tunes, but a real, true fan of the genre? Well, I’ll tell you what. Name five artists for me right now. While you do that, I am going to turn around and leave because folk punk is the worst.

If you aren’t some wannabe who just likes the Gogol Bordello song in Wristcutters, then I’m happy to give you the chance to rattle off five artists right now. I won’t hold my breath though. You strike me as someone who’s never even heard the Defiance, Ohio/Ghost Mice split EP, or any of Nana Grizol’s early work, which I have, and it’s all awful.

Don’t think you can fool me either because I know plenty of dedicated listeners who can name every song by Michael Jordan Touchdown Pass. Shit, I know people who remember when Human Kitten was called Elijah & The Lions. I don’t talk to those people though, because they have terrible taste in music.

You know, some people have the gall to consider a band like Against Me! folk punk, and they’ll make that claim, having never even listened to “Acoustic EP.” Posers like that couldn’t tell the difference between Days N’ Daze and Local News Legend. I can though, and they both sound terrible.

I knew it. You don’t really listen to folk punk, do you? Don’t feel bad, there are plenty of people out there who can’t sing along to Sledding With Tigers or think Ramshackle Glory is a company that makes motorcycle jackets. And I call those people friends.