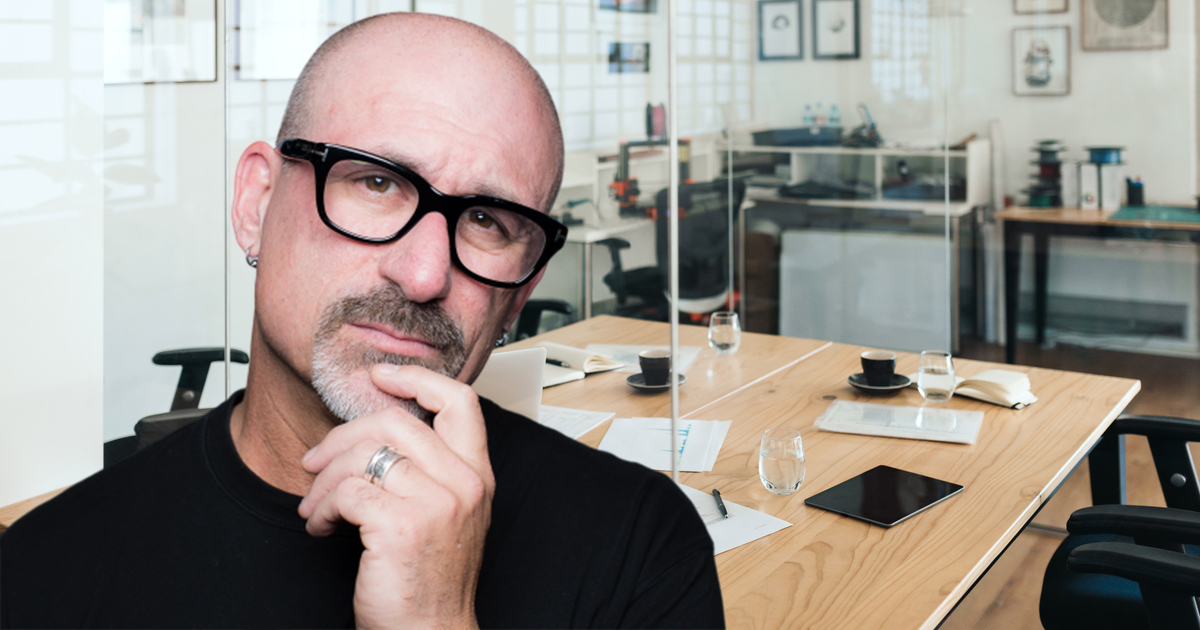 Fuck me, really? I mean, I always knew those guys existed. You know the type, blathering on and on about how they saw Lords of Acid live in ‘97, while taking way too long to set up the office WiFi. Though, I never thought that my life would take such a turn that I would one day, eventually transform into one of them. How did it get this far?

Looking back on it, I guess it started out innocuously. I shaved my head because I realized I couldn’t grow dreads, and compensated some by growing a long goatee. Sure, kind of a predictable move, but relatively benign. But soon after, I developed an unhealthy obsession with Ministry, and would frequently wear an “Al Jourgensen Is My Co-Pilot” t-shirt to work.

Management started to get on my ass whenever I would roll up in the parking garage in my tricked-out Honda CRX, smoking cloves, blasting Rammstein, and tossing empty Red Bull cans out of my window. This would shock the suits at work, but I simply didn’t have time for their judgement. I was diving ever deeper into a world of synthesizers, strobe lights, and casual drug-induced sexual encounters, all the while maintaining and repairing information technology hardware associated with my corporate office. I was on a roller coaster with no end in sight.

So where do I go from here? Now that I have crossed the line into “I.T. Guy With Shaved Head and Goatee Who Listens to Late 90s Industrial Music,” I feel as though there is no turning back, and the only thing left to do is to fully embrace my newfound personality, even to the monumental annoyance of everyone I work with. I just hope my mother can forgive me. She always wanted me to grow up and be a Dave Matthews Craft Beer/Hockey sales guy.