Oh Shit! Blake’s About to Do a Backflip in the Parking Lot 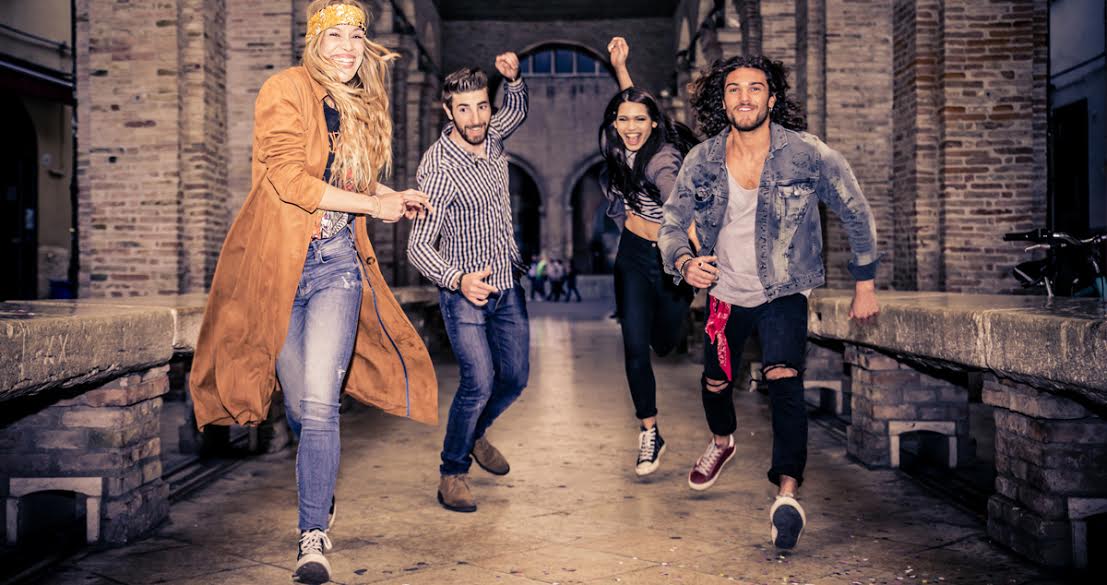 You know Blake? Big guy with the Ten Yard Fight shirt? Mikey’s brother? Yeah, he’s about to try and do a backflip in the parking lot outside.

It’s going down in like, ten seconds. Ricky just told me.

Yes, Rebecca, a real backflip. A full backward somersault in mid air. No wall runs. No dumpster launch off. Just Blake, his leg muscles, and the will of God.

Look, I don’t wanna watch this opening band play another song about how Trump is just the biggest pig in the trough anyways. I want to see something that I’m probably not gonna see again till Blake gets out of the hospital.

No, I don’t know why he’s doing it. I don’t care. I think it’s because he told Mikey that he could be on American Ninja Warrior if he tried and Mikey called his bluff?

It doesn’t matter. The point is that Blake — Jesus, Blake, you guys — is about to attempt a goddamn fucking professional gymnastic maneuver a mere 20 yards from the smoking patio. How is this not must-see entertainment for all of you?

The fucking parking lot, guys. That’s pavement. His head could get totally rocked if he fucks up.

Fuck all of you, I’m gonna go check it out. I guess you’ll all have to see if he lands it on my Instagram story later. No one at this fucking show is getting tagged, that’s for sure.