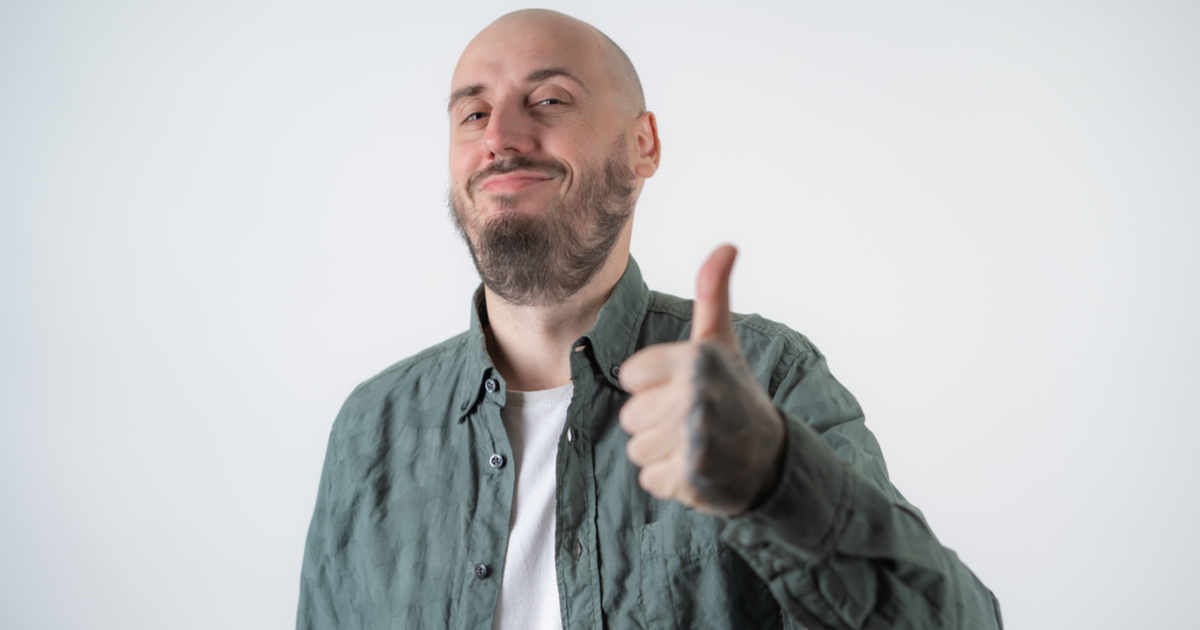 Oh no, who told Matt? Someone obviously let it slip that his name means “Gift from God” because suddenly he has this whole story about the origin of “Matthew.” How the fuck else would he suddenly know the Hebrew name “Mattityahu” means “gift of Yahweh?” I’d be willing to bet he didn’t even know what “Yahweh” meant a week ago. And now we’re all fucked.

I can’t believe someone did this. He’s insufferable enough as it is. Remember when Ozark came out and he started using that “do better than you’ve been doing” quote endlessly? He’d say it to anyone for any reason. One minute late to a party? Don’t know the name of a song playing? “Do better than you’ve been doing.” What a nightmare. Now I fear he will repeat this “fun fact” even more frequently.

Remember that time Steve was moving and told him, “we can’t do this without you, Matt!” Of course, that was just a trick to get him to help but he spent an entire year insisting he was the strongest guy in the group. He acted like he thought he was a gift from God, and after this, he’s certain of it.

I really hope this isn’t as bad as the summer he decided to become a handyman. He watched home improvement YouTube videos for two days, then suddenly, he had suggestions for every home he spent more than 30 seconds in. He’d have to give you a tour of your own place and list everything you could do to improve it. His pièce de résistance was when he figured out how to install a Nest thermostat. I think he spent a full 18 months bragging about that.

Oh God, Matt just showed up. I can see him out of the window looking at himself in his car mirror. Good Lord is that a tattoo that says “God’s gift?!” Jesus Christ, we’ll never hear the end of this.