Now That Systemic Racism Is Over, Can I Get Out of Jail for Having Weed 3 Years Ago? 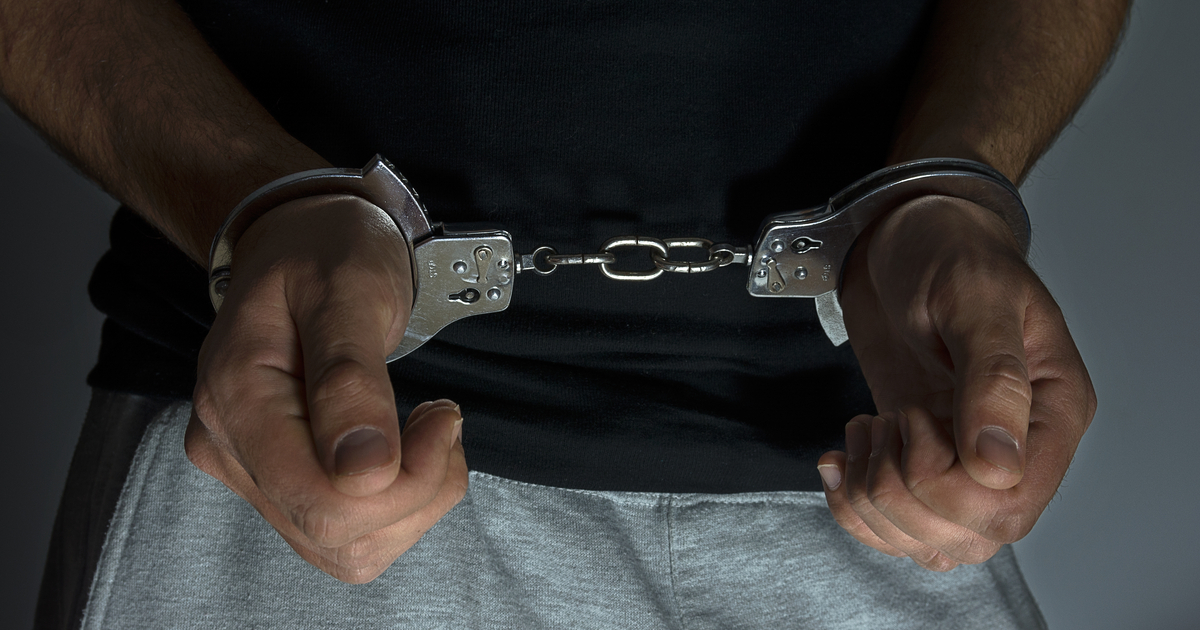 In November of 2020, science, love, and decency conquered all that stood in the way of justice, and America got on the right side of history now and forever! A nation united by one common goal toppled the Trump presidency, thus solving, curing, and making amends for about half a millennium’s worth of systemic racism in the United States. Congrats everyone. We did it.

So now that America has cemented its status as the most firmly anti-racist nation in the world, I can get out of jail for this bullshit weed charge, right?

Don’t get me wrong, I had some weed. That much was true. However, I was pulled over and searched without probable cause and that roach has kept me in jail every day since the night of my senior homecoming. Since then, the state that arrested, charged, tried, and incarcerated me has decriminalized possession of marijuana. If I was free, I could buy specialty strains at CVS to cure my hemorrhoids or help me forget the time I was stripped of my freedom, so I have no idea why I’m still in jail. It’s probably safe to assume the executive orders signed on January 26 will cut me and every other person indefinitely detained for a bowl’s worth of trashy mids loose as soon as our COs get done processing the paperwork. Thanks, Joe!

Looking back, my arrest happened during a barbaric chapter in our nation’s history. Can you believe people were still threatening to violently overthrow the government in 2018? That feels so long ago. In Biden’s America, Republican lawmakers are acknowledging and dismantling institutionalized white supremacy. Democrats are refusing to support policies just to placate voters that would lock their car if they saw LeBron James in street clothes or a Celtics jersey. In fact, my buddy Tanner—who was in the car with me and only got probation—told me Whole Foods is selling clones and I am here for it. “Here” meaning prison, of course. For possession of a legal substance.

I can’t wait to get out and experience everything our freshly non-racist nation has to offer. Did you know there are new movies starring Taye Diggs? Seeing representation in media almost makes up for spending the last few years not having access to media.

And they won’t stop here! After the most progressive Oval Office in U.S. history pardons millions of American civilians being unfairly punished for hot-boxing a Jetta, I know they’ll handle the detainees at Guantanamo Bay and the ICE detention facilities with the same compassion and speed.