Nice Weezer Shirt: Name Three Things You Hate About Them 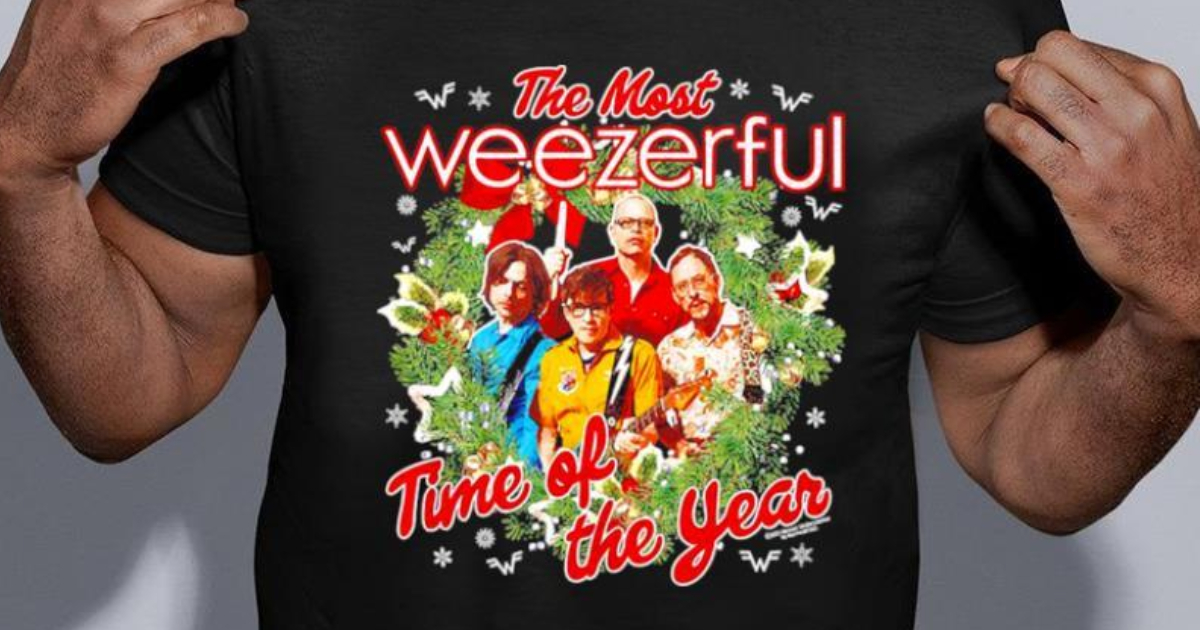 Oh, that’s a nice Weezer shirt you’ve got. You must really know their stuff if you’re wearing their merch. Well, why don’t you prove it? Go ahead, name three things you hate about them. I’ll wait.

Rivers Cuomo has some creepy lyrics? Wow, nice milquetoast response. Anyone who’s ever heard of Weezer hates that. A real Weezer fan would have their own personal, intimate reasons why they hate the band. So let’s hear another.

Their new stuff? Obviously! Everyone hates their new stuff. I’d expect more nuanced hatred from an alleged “fan.” I, for example, prefer hating their old stuff. Their later stuff got less cool to hate, ya know?

Alright, well I don’t want to keep you any longer in this CVS Family Planning aisle, so we can just do a lightning round. If you had to listen to one album for the rest of your life, which would it be? Pinkerton?! No, the correct answer is: “I’d rather go deaf.” You clearly don’t spend any time on r/Weezer.

So what other bands do you like? The Pixies?! No! You’re not supposed to like any band. The only rule of being a Weezer fan is that Weezer is terrible and every other band is worse. The fact that you feel any joy at all is proof enough that you’re a poser.