Modern Day Yoko? This Woman’s Boyfriend Is in a Shitty Band 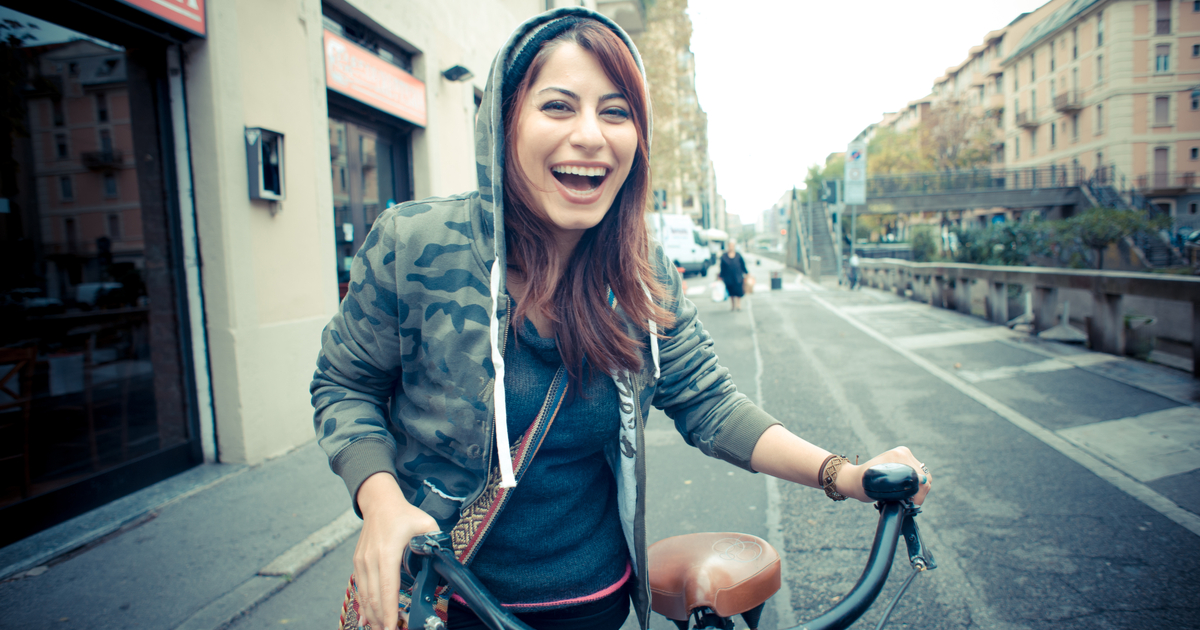 Detroit resident Megan Munoz is a multimedia artist, local activist, musician, and dedicated philanthropist who is best known as “the girl who dates that dude from Lansing who’s in that pop punk seven-piece.” The Hard Times sat down for a chat with the dynamic talent, who some are even dubbing “the next Yoko Ono” for her ability to stick it out with what may be the second shittiest band of all time.

Hard Times: As an artist, activist, and musician, how does it feel to be called “The Next Yoko?”

Megan Munoz: As someone who respects and admires her work it’s an honor, but I haven’t been living under a rock and I know what it means when someone throws that term at me. I think it’s absolute bullshit that just because one woman happened to fall in love with some lame-ass in an overrated four piece, now every woman who dates a guy who’s band sucks wicked bad gets met with the same judgement. Like, anytime I’m literally the only person aside from the door guy at one of his shows it’s just, “Oh here comes Yoko,” or if I tell someone his band opens with a cover of ‘Last Caress’ but ska, it’s nonstop with the, “Oh, Classic Yoko.” It can get pretty exhausting.

It must be hard to be in such a compromised position. Do you ever wish things were different?

It is, but it’s worth it. You can’t help who you fall in love with and sometimes that person still considers Incubus to be one of their favorite bands. No relationship is perfect. He just happened to be in eighth grade when ‘S.C.I.E.N.C.E’ came out, what the hell was he supposed to do? I can’t hold that against him and I don’t.

People don’t seem to have a hard time viewing your boyfriend as his own artist, and entirely separate person for that matter, yet you’re constantly compared to his legacy of sounding like a “lamer Sum 41.” What would you like to see change about that?

I hope that someday people will understand we are both a creative partnership and creative individuals, and that my boyfriend’s name will be synonymous with something more than just discrediting the entire art career I had before we even met.

Is there anything you’d like people to do differently when considering your boyfriend’s absolute shitshow of a band? If so, what would it be?

I wish people could maybe look at the bigger picture for a second and give Pete a chance. That’s all I’m saying. Pete is his name, by the way. But people probably won’t remember that.