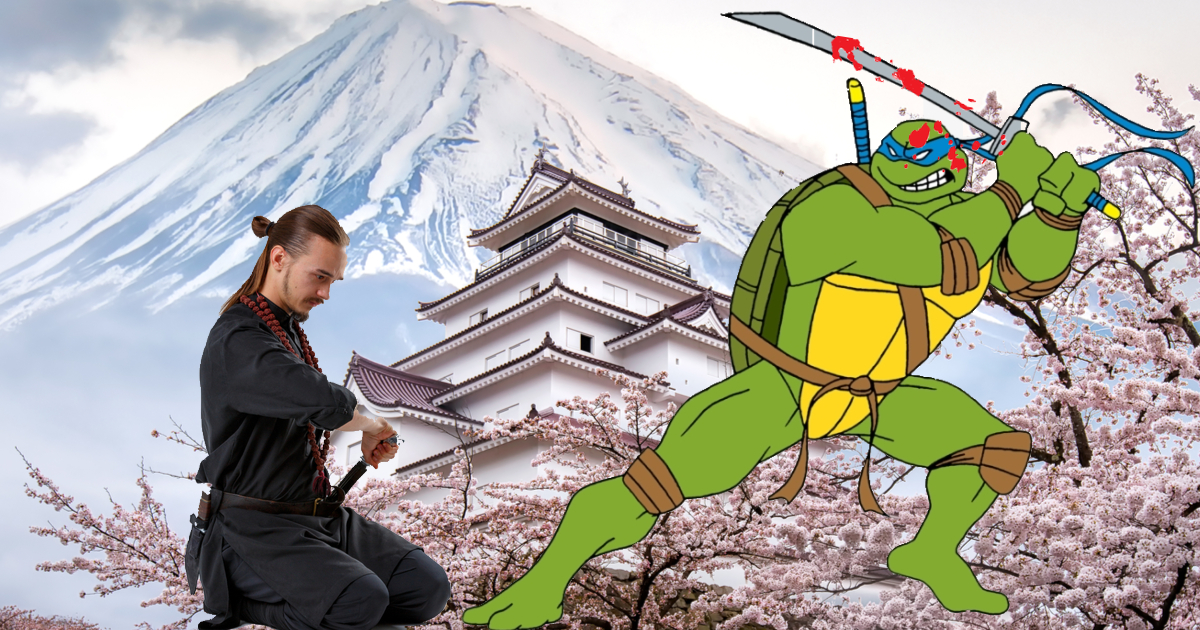 The Teenage Mutant Ninja Turtles have been a pop culture phenomenon since Peter Laird and Kevin Eastman first debuted them in 1984. From children’s cartoons to Michael Bay movies to your childhood lunchbox, these heroes in a half shell are everywhere! But what a lot of people don’t know is that the Turtles franchise was almost flushed down the drain before it even launched. See, the popular image of the Turtles as pizza-loving party dudes is a far cry from how they were originally pitched. Time to meet the original four Teenage Mutant Ninja Turtles whose devotion to the warrior code of Bushido was considered “too grizzly” for cartoon audiences at the time.

While we all Leonardo, Raphael, Donatello, and the lovable goof Michelangelo, here are the four original Ninja Turtles that were just a bit too “cold-blooded” to launch a global children’s brand around:

Boticelli: The eldest of the four turtle brothers, Boticelli tended to assume the role of leadership. In fact, he took his duty as the head of the family so seriously that he demanded absolute fealty and deference from “peasants,” which pretty much meant all New Yorkers. In what would have been the first issue, he decapitated civilians for “insolence,” “rudeness” or simply as a sign of his authority. A little much for a kids’ show!

Caravaggio: This turtle was an early fan favorite, and his comparatively easy-going attitude is generally considered the template for the later surfer-dude turtles. Unfortunately, Caravaggio’s fervent devotion and constant references to the Japanese Shōwa Emperor Hirohito being a living god on Earth simply didn’t translate to the cartoon’s more child-friendly aesthetic.

Tintoretto: Only appearing in two pages of the original comic, Tintoretto failed in a mission against the Foot Clan and committed seppuku as penance.

Norman Rockwell: In theory, this turtle’s devotion to the Bushido tenets of courtesy, tranquility, and harmony with nature should have made him a great role model for children. His intense bigotry towards turtles with any amount of Korean ancestry got him axed.

What a show those four would have made! Any of the original materials featuring them are now considered rare collectibles, especially the animatics for the proposed first episode where the brothers spend 22 minutes graphically torturing Shredder to death. Turtle Power!