Meet the 16-Year-Old Activist Fighting With Her Mom 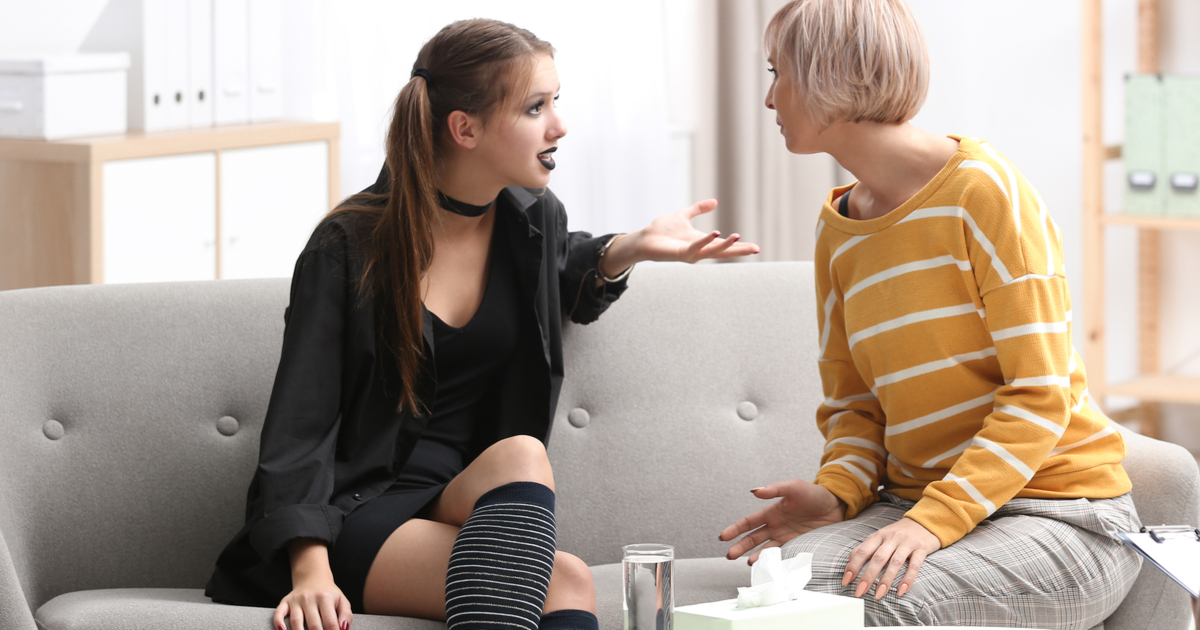 Here at Hot Topic, the air is thick with unrest and Manic Panic hair dye fumes, and the site where brave teen activist, Kimmy Lopez, has been demonstrating in support of teen rights by passive-aggressively bickering with her mom for nearly 3 hours straight.

We had the chance to speak with Lopez, 16, outside of the suburban mall store, which she described as a historical landmark for young women everywhere. “Like, when I’m here, I feel the weight of all the girls who have come before me. All the girls that fought their moms and won. Yes, all the girls who made their moms buy them that Misfits t-shirt. The one with the skull.”

Watch out, Emma Goldman! Red Kimmy over here is about to blow up!

We asked Lopez what led to her taking up such a noble cause. She told us a harrowing tale of the time when, at 13 years old, her mom had walked into her room with a stack of folded laundry. “She didn’t knock and my friend Jessica was right there. I couldn’t believe it.”

That’s when she knew it was going to be a lifelong battle.

We asked Lopez’s mother, Lina Lopez, her thoughts on her daughter’s activism. “I guess I’m the worst mother in the world!” Lina told us as she took out her credit card to pay for some pre-ripped tights she was willing to compromise on.

Mr. Lopez declined to comment but Kimmy’s pretty sure he’d tell us to go ask her mom.