How Many Famous Comics Need To Be Outed As Abusers Before I Get To Be One? 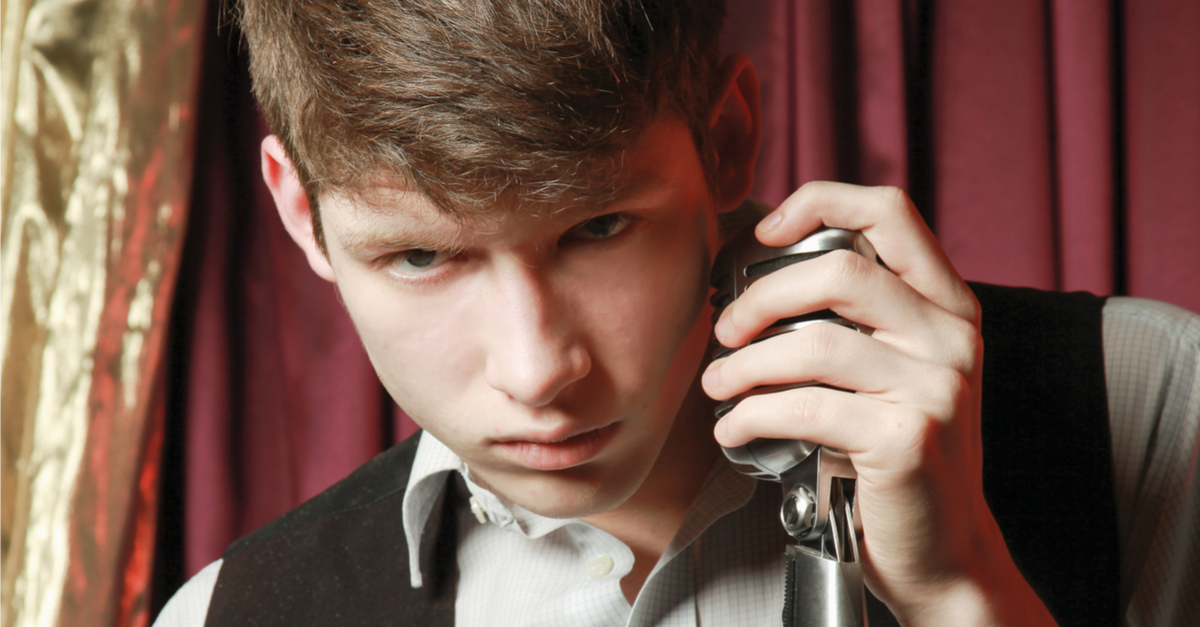 What do these monsters all have in common?

As an up and coming comedian, I understood when I didn’t get the call from Hollywood to replace living legends like Cosby and CK. You have to pay your dues and I’ve only been doing comedy for five years, four of which were spent solely posting jokes on Facebook and Okcupid. I’m at least six months away before getting a network deal and I came to terms with that.

But after the fucking Emoji Movie guy went down, I took it personally that my YouTube video of my stand up still had under 100 views and TJ Miller was still verified on Twitter.

It just isn’t fair, what does he have that I lack? I mean if you ask my ex, Sarah, she would probably tell you some bullshit about how I don’t work hard enough and gaslighted her throughout our entire relationship, but she’s nuts.

Plus her favorite comedian is Dane Cook so obviously you shouldn’t take her seriously. You can be sure I never did for the five years we dated.

Anyway, I just want to know where in line I am before I get to become famous and tell jokes to adoring fans. Is it when Bill Burr gets accused? Mike Birbiglia? The third most famous guy in Workaholics? Flo?

Until then, I will keep mentally and physically terrorizing the haters, despite the fact I always end up dating them.