Mandela Effect: My Wife Says She Doesn’t Remember Ever Loving Me 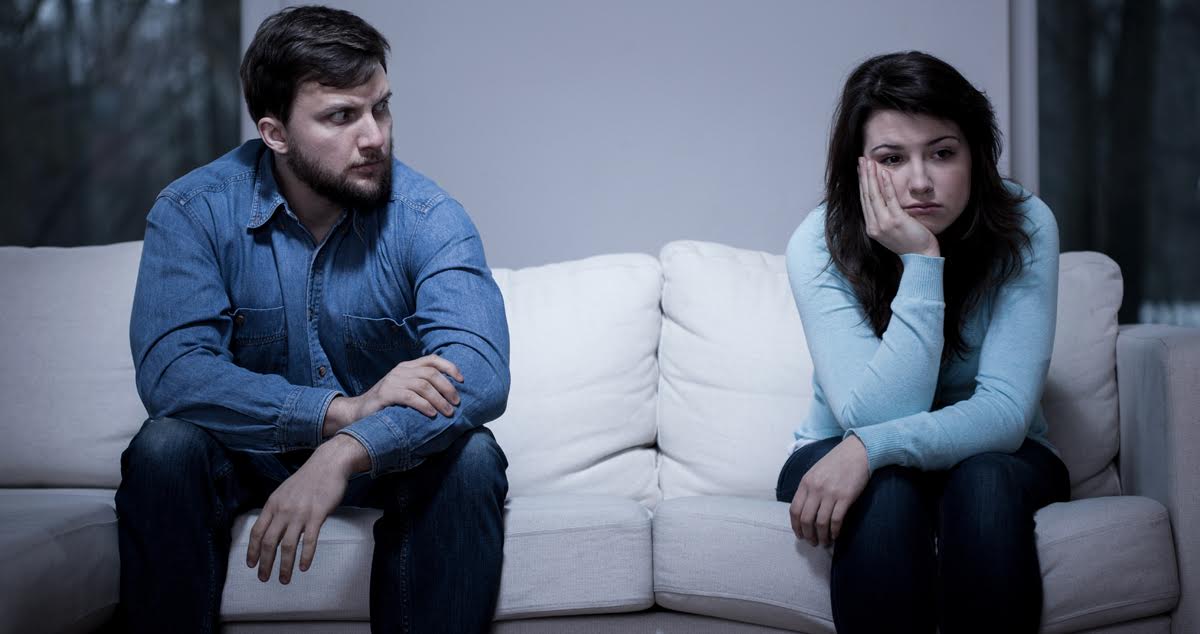 I first read about the Mandela Effect last year when I encountered an article about The Berenstain Bears mystery. Is it Berenstain or Berenstein? Why do people remember the spelling two different ways? Is this proof of parallel universes converging? Many people think so, and now I have a new piece of evidence to support this parallel universe theory: my darling wife of five years says she doesn’t love me, and not only that, she can’t remember a time in our relationship when she ever loved me.

The Mandela Effect is named after Nelson Mandela, a guy I’m pretty sure freed the slaves or something. In 2010, paranormal researcher named Fiona Broome invented the term to describe a phenomenon in which many people, when surveyed, falsely remember Mandela to have died in prison. This is similar to my sweet, sweet wife falsely telling our couple’s counselor that our marriage is dead and monogamy is a prison. How could that be true? I have photos of her smiling on our honeymoon in Hawaii, surely she loved me then? Right?

I’ve uncovered numerous instances in which our memories of this marriage are completely different. For example, my wife, whose name I am no longer permitted to disclose in print, claims to have always hated my band, even though we fucking rock. She also says that she has never enjoyed the restaurant Fuddrucker’s, in spite of the fact that we’ve had very pleasant date nights there 2 or 3 times a year throughout our entire marriage (I’m busy most weekends with my band). How could there be any explanation for these discrepancies other than my wife being replaced with a near-identical copy from an alternate timeline?

Related: What Your Pinball Machine Says About Your Recent Divorce

Another clue: the version of my wife in this reality says she is in love with Dave, a guy she works with, even though MY wife from MY reality told me that the time she had sex with Dave was a drunken mistake and she was 100 percent committed to our marriage. I know she would never lie to me, so I can only conclude there is some kind of interdimensional confusion going on here.

I have done a great deal of research about interdimensional travel on both the light and dark web, as well as skimmed a plot synopsis of Twin Peaks season 3, and I believe I have found a way to cross between universes and reunite with my true love. I can tell I’m close. My boss at Guitar Center told me the cops (FBI probably) showed up to ask me about my attempts to contact her. I assume they meant contact the plane in space-time on which Wife Prime resides, because the last batch of voicemails I left this Earth’s wife were well within the boundaries set for me by the judge.

I love you so much, babe. I’ll see you on the other side, even if in that universe my band doesn’t make it, because we are totally going to in this one.