LOL! These Two Losers Couldn’t Keep Their Marriage Together And Are Getting a Divorce! 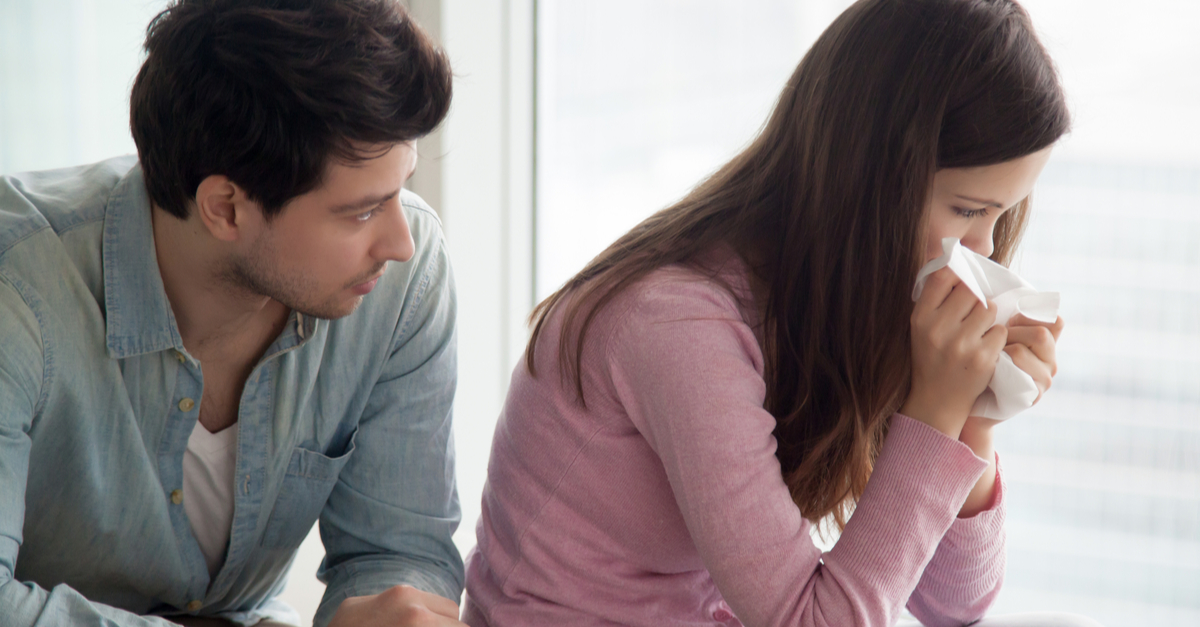 LMAO! Well, it’s official folks.Those two dunderheads, Ben and Rebecca Sussman just couldn’t seem to make it work. A marriage that seemed a comedy of errors at times is ending in a pathetic divorce. Real smooth move you guys!

After only three years together, these dopes have failed to do what many, many, much smarter, and much less obtuse couples do with ease: maintain the simple-to-figure-out bond of marriage. A recent study in a respected journal of medicine found that marriages are really not that hard to figure out for anyone smarter than a 12 year old child.

Looking back, I’m sure they both wish an IQ test was part a requirement of the marriage licensing process. Could have saved these bird brains a lot of time and money.

Related: Mandela Effect: My Wife Says She Doesn’t Remember Ever Loving Me

Whether it was taking out the trash, doing the dishes, or a whole host of other seemingly easy tasks, it became apparent that Ben Sussman, a software engineer, was far too simple minded to figure it out. I guess they don’t teach the bare minimum basics of how to preserve a relationship at ITT Tech. It’s also been rumoured that Ben has got some gnarly toenail fungus. Gross.

So let’s recap. He’s too doltish to wash dishes, and too stupid to call a podiatrist.

And then we’ve got shit-for-brains Rebecca Sussman. Get this, she was having an affair with a coworker and her pinhead husband found out. Yup, it’s true. The one night she forgets to put her phone on airplane mode, her coworker sends a picture of his pipe and Ben sees it! Aw man! How dumb do you gotta be, Rebecca? And the worst part is she actually really loved her husband!

It gets worse. You ready for this? Rebecca is two months pregnant! Divorce with a kid? How’s that supposed to work?! Good luck NUMBSKULLS!

Marriage is a huge decision. Why not put it off for a while and buy a t-shirt instead?