I Know There Are More Than Two Genders but Why Won’t Any of Them Go to Prom With Me? 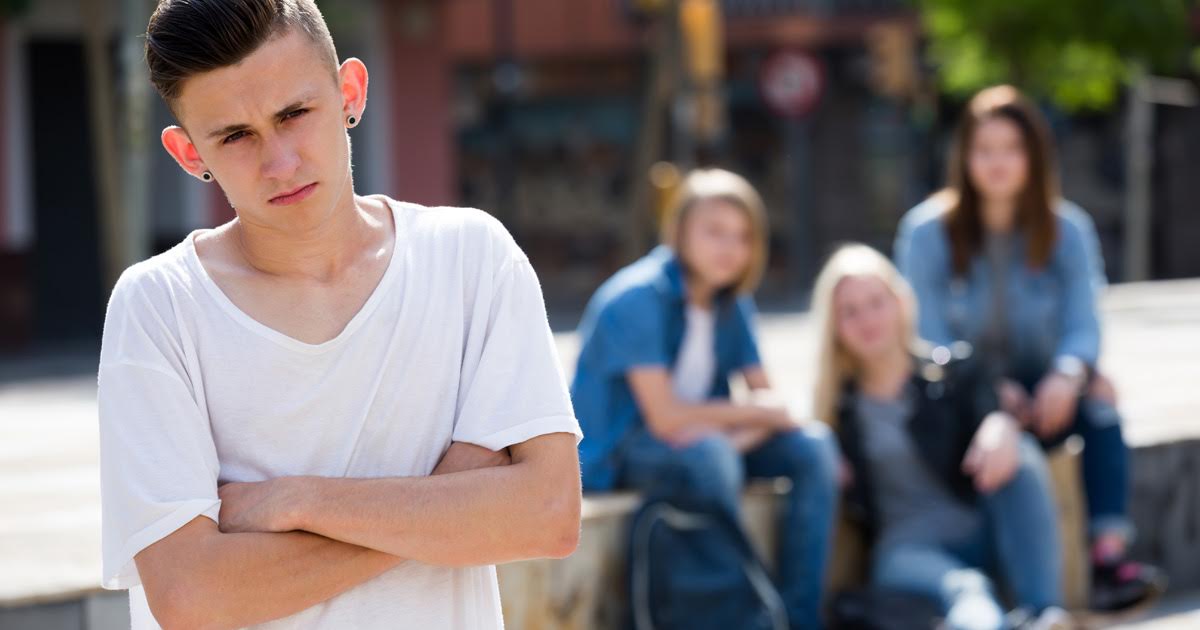 As a high school senior during the Trump presidency, I have found that defending progressive values is more important now than ever. That is why I am not afraid to say, despite what you might have been taught, that there are actually more than two genders that someone can identify as.

This is easy for me to comprehend and accept, but I’m still left surprised that NO ONE of ANY gender identity has agreed to go to prom with me.

My classmates and I have gone to every anti-Trump rally in our town and just finished up a sit-in at our local police station to protest their racist “stop and frisk” policy. I thought I really bonded with at least a couple people during that time.

When my friend Ashley came out to me and said that they would rather go by the non-gender specific pronoun “they” I was all for it and congratulated them.

I just wish they were also brave enough to accept my invitation to prom when I asked them out.

If we aren’t standing up for those who are marginalized by society, than we are no better than the patriarchal oppressors who guide their invisible hand over all of society. That’s why being an ally is the most important part of my identity.

But not the only part. Getting someone to attend prom with me is also an important part of who I am. And now that prom is a week away and I am completely dateless I am getting VERY nervous. Like President Trump’s presidency, it really snuck up on me and I am still dealing with what this all means for me.

Was it something I said? I am doing my best to learn all the new verbiage, but sometimes I make mistakes. Especially with all the different people I have been begging to attend prom with me.

Not even one taker. Not one.

Even when I cry at night thinking about how many different genders have refused to go to prom with me, I still remember how great it is that people can now identify as whatever they feel suits them best and I cheer up.

But I would feel even better if one of them went to prom with me. So, if any, she, he, they, or ze is free next weekend I’m ready and willing to take you to prom. Please, I swear it will be fun.