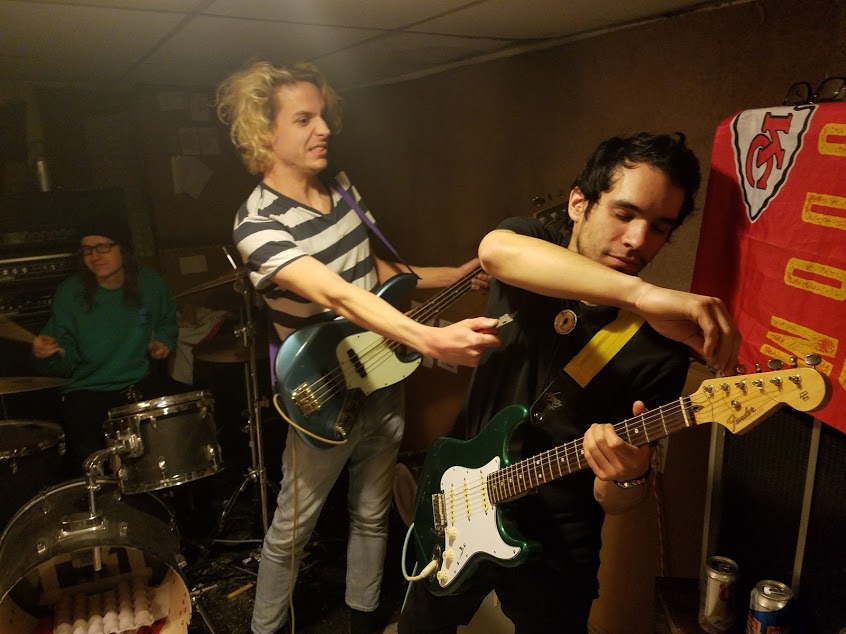 Look, we’ve all thought about it. Surely, you have too. That’s why you’re reading this. Aren’t you tired of standing in the back of small stages next to the drummer? Having to lug that giant bass cabinet everywhere? People making fun of your guitar with only four strings? Don’t you DESERVE a shot at playing multiple notes at the same time? We at Hard Style think your answer is “yes” and we agree with you. So let us help you murder your rhythm guitarist so you don’t have to play bass anymore.

2. Ask for guitar lessons first — The last thing you want to do is kill your guitarist only to have them replaced by ANOTHER guitarist because you can’t play guitar. Let’s not make a second murder necessary here. Once you’ve identified who your rhythm guitarist is be sure to ask them to give you guitar lessons. That way you can casually mention at the funeral that during their last days they taught you all your band’s songs on guitar. Then say how their dying wish was for you to take over as rhythm guitarist (do not mention you were the murderer however, that would be a critical mistake).

3. Choose a quick, easy-to-clean murder — Nobody wants to spend their whole day murdering or being murdered. Choose a quick, no-fuss killing. Maybe even consider a murder-cation (that’s when you go on a trip with someone and murder them; it’s all the rage in Scandinavia right now).

4. Tell your bandmates you’re really into Norway — People kill their bandmates all the time in Norway. Hopefully no one ever finds out that you strangled your close personal friend and bandmate to death. But if they do they might understand why a little better If you talk about Norway a lot.

5. Make sure the first song you write isn’t about how you killed someone to become the new rhythm guitar player — This is a common mistake people make the first time they kill their rhythm guitarist. Instead of writing a lyric that says, “It’s too bad I killed our guitarist” try substituting “someone who is not me” for “I.”

Are you planning on killing your rhythm guitarist so you don’t have to play bass anymore? Tag them in the comments below and let them know!