Has Jeff Rosenstock Sold Out Now That He Found a Ten Dollar Bill on the Ground? 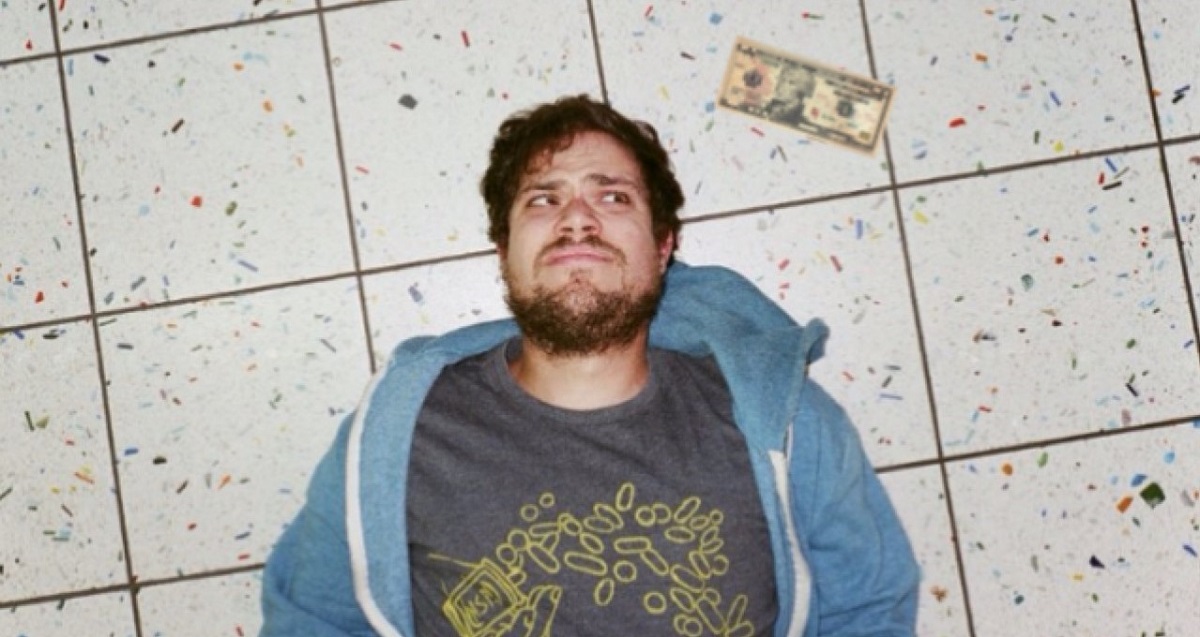 Jeff Rosenstock has been releasing free music under his name, Bomb the Music Industry!, Antarctigo Vespucci, and many more for more than a decade. For years he has been known as one of the most credible DIY voices in modern punk.

All true, until Jeff found a ten dollar bill on the ground outside his home in Brooklyn and decided to keep it for himself.

Sure, Jeff has put out countless punk records that furthered the genre over a long, dedicated career, all while working full time jobs for years. But can you truly be considered “punk rock” if you find ten dollars and don’t give it back to your fans 100 percent?

We all obviously want our favorite musicians to succeed financially; there’s obviously nothing wrong with your favorite band trying their best to survive in the capitalist world we’re all fighting against. That being said, if they do manage to acquire any money at all, they’re no longer good or pure — they’re corporate sellouts.

Related: Who Do I Talk to About Selling Out?

In the end, the Jeff controversy that came to be known online as #DollarGate, will mark the end of Rosenstock’s career much in the same way that it ended the career of other DIY artists like when Laura Jane Grace’s grandmother gave her a $15 giftcard to Starbucks or when Ian Mackaye was seen eating three meals in one day.

The artist of this article would like to make it clear to all readers he was paid NOTHING for this article so that it still constitutes as REAL ART.

If you ever find money somewhere do the right thing and use it to buy a Hard Times t-shirt!