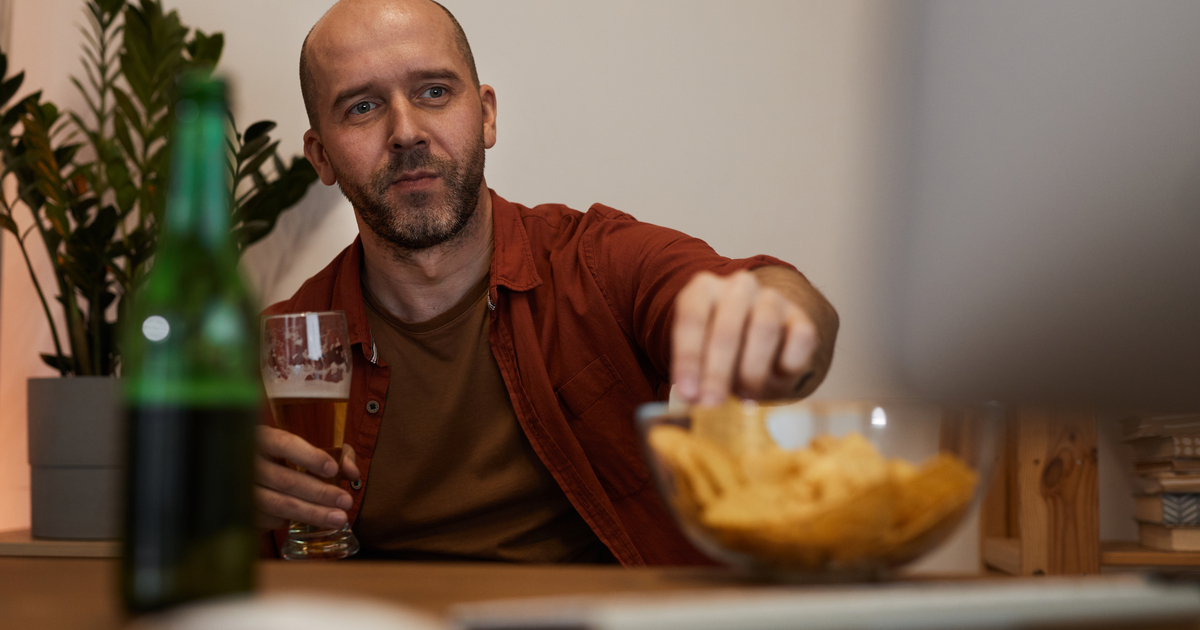 In the United States pornography is bigger that the music industry. At a collective 12 billion dollars per year and growing pornographers have more power than ever before. What the industry needs to realize is that with that power comes great responsibility.

While strides have been in STD screening practices and the overall treatment of talent, one negative aspect of smut has only gotten worse over time. Hey flesh peddlers: Stop trying to convince me that my step dad and I should have an amicable relationship.

Steve is a loser and I don’t respect him. As my real dad and two other guys before him can tell you, marrying my mom is not an accomplishment and sleeping with her even less so. Judging by how stressed out my mom is he’s not even doing it right anyway.

Maybe if my highest ambition in life was becoming the assistant manager at Ralph’s, Steve and I could find common ground but alas, I have goals in life.

I’ll J him off out of curiosity but that is IT.