Is She Actually Into Herbal Medicine or Did She Just Lose Her Health Insurance? 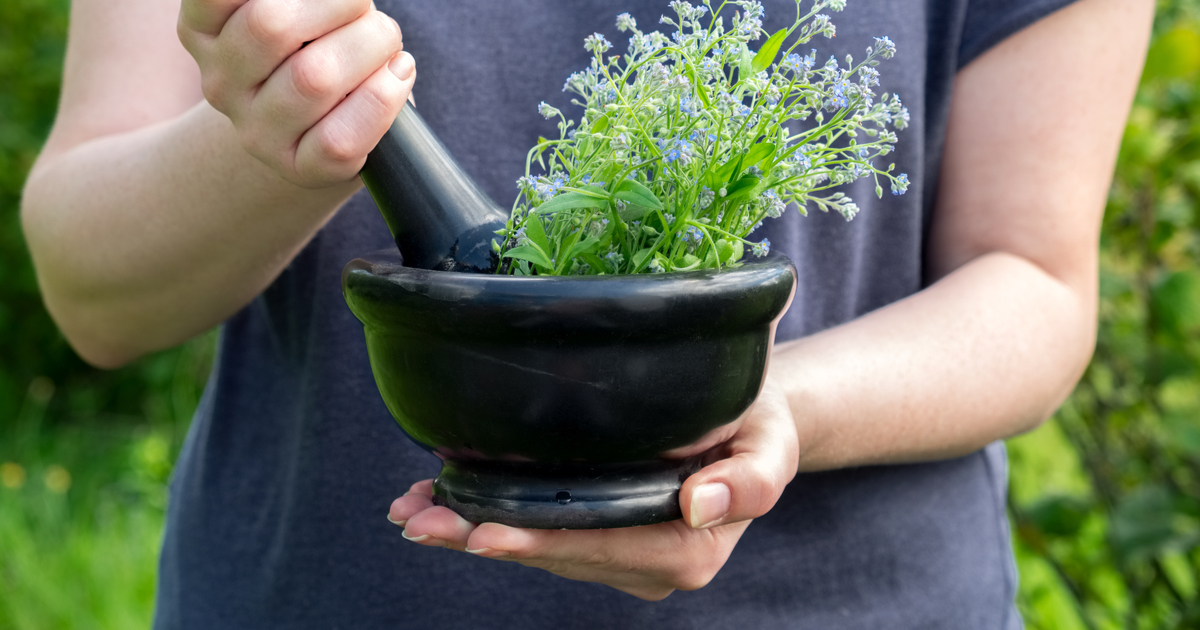 A Facebook friend’s apparent descent into the world of alternative medicine led me on an hours-long quest for the truth: Was Andrea Cooper’s newfangled interest in herbal medicine a genuine lifestyle change or merely a last-ditch effort to survive without health insurance? As someone who reaches out to her once a year to write “Happy birthday!” on her timeline, it was clearly my duty to uncover the facts.

A quick scroll through Cooper’s ‘About Info’ revealed that two days after leaving her tech startup job at TravelOptics, she followed a page on Facebook called Siddhartha’s Secrets. Interesting. The very next day on March 18, 2020 she reached out to the Facebook community asking if anyone could help her unlock her throat chakra to alleviate pressure from her “shitty fucking sinuses.” The plot thickens.

The case against Cooper as a pseudo herbalist continued to mount after I stumbled upon an awkward exchange between Andrea Cooper and her mother, Nancy Cooper on May 3rd, 2020.

At 3:30 p.m. Andrea Cooper’s status read, “What’s the best salt lamp for allergy relief?” At first glance the post appeared to have gained significant traction, however further investigation revealed all six comments were unintentional duplicates from her mother who repeatedly posted, “What is wrong with the lamp I bought you from Pottery Barn? Just take a Claritin D. Love mom. xxoxox.”

Many of her friends appeared just as confused as her family members, including one former coworker who I discovered was a mutual friend of ours. After wishing her a happy birthday, I reached out via messenger.

“That’s not the Andrea I know,” said ex-coworker, Brianna Miller. “She used to pop amoxicillin like Altoids at the first sign of a runny nose. Now she’s clogging up my newsfeed with links to ceramic Himalayan Neti pots and invites to DIY acupuncture classes. She’s been in a downward spiral ever since we got laid off.”

Without concrete evidence, I can only speculate that Cooper has adapted herbalism as a cost-effective solution to her current unemployment status, although her recently uploaded profile picture of an Alex Grey painting does seem pretty damning.