Inspiring: This Woman Has Been Thinking of Going Vegan for 10 Years 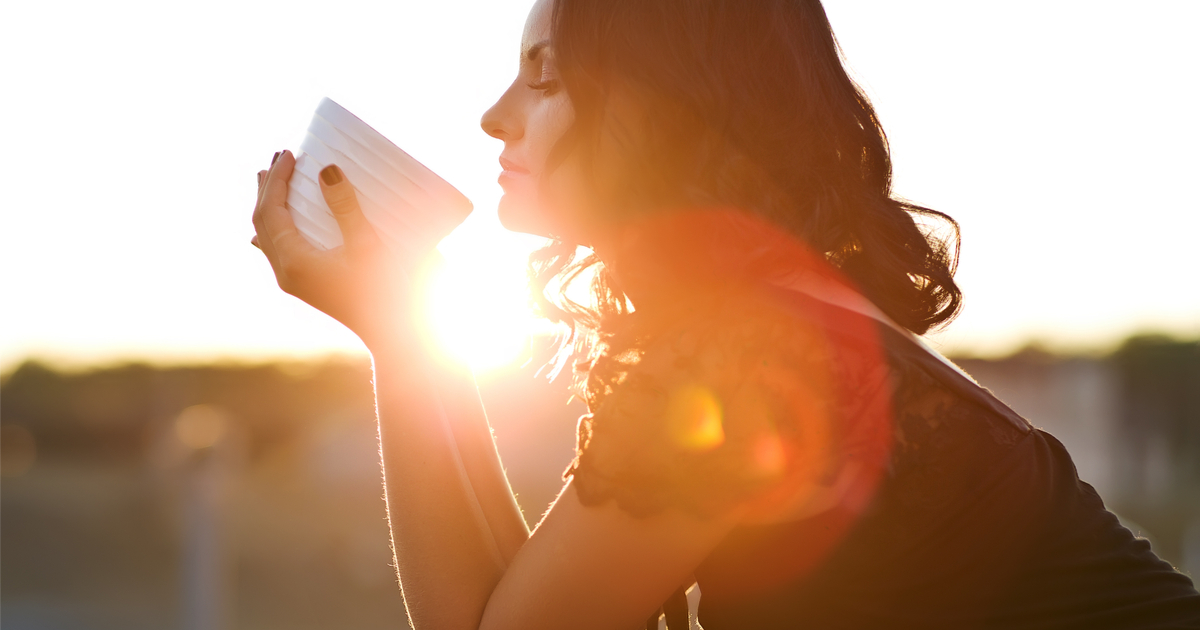 Our favorite self-proclaimed health nut and animal empath Kara Andrews is celebrating her 10th anniversary of thinking of going vegan with a well-deserved slice of cheesecake.

From thinking about taking rock climbing classes for eight years to considering going sober for 15 years, there’s nothing Andrews hasn’t thought about doing. She’s living proof that once you set your mind to something, you can think about doing it for the rest of your life.

A staunch vegetarian since the age of 13, Andrews first thought about going vegan in her sophomore year of college after seeing a PETA video detailing the atrocities of the egg and dairy industry. Veganism became the cornerstone of Andrews’ life until she ate an Ellio’s pizza six days later.

Sanders wishes she could do more to support the vegan community by adhering to a strict cruelty-free diet, but she’s waiting until plant-based food distributors come out with a cheese substitution that doesn’t taste like plastic or vomit.

Artificially inseminating cows until their pus-filled mammary glands develop mastitis is beyond barbaric, but it’s still not as bad as a bag of Daiya shredded mozzarella, according to Andrews, who confirmed the fake cheese, “will not melt no matter how long you microwave it.”

Her nonchalant attitude towards animal cruelty is an inspiration to anyone who’s ever wanted to take a stance against injustice but didn’t have the compassion or integrity to follow through. Just asking your server if they have any vegan options available, even if you don’t plan to order them is a form of passive activism.

Life is about moderation, which is why it’s okay for vegetarians to have a chicken wing or slice of pepperoni now and then. When making a major decision, you should take all the time you need. No one is holding a gun to your head, most likely because that same gun is being used to execute a cow that failed to meet its daily lactation quota.