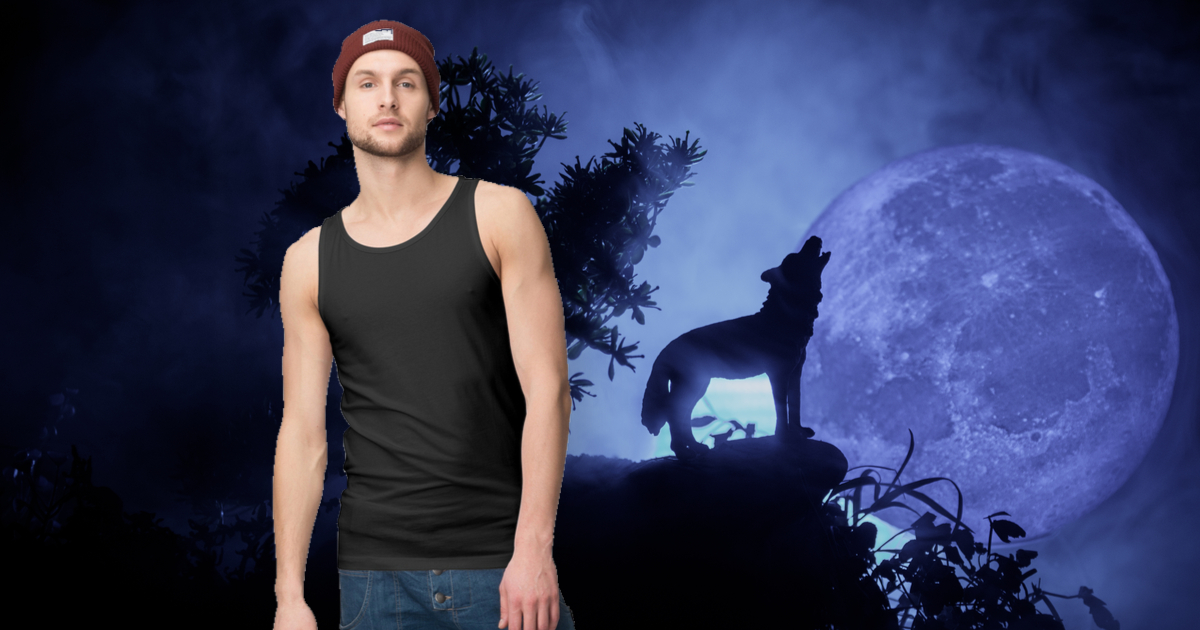 I’ve been living on this godforsaken planet for twenty-six years and, until today, I’ve never
ever felt like I belong. Well, all that just changed. I’ve been looking at myself the wrong way all my life. The reason that I’m seen as a “loser” has nothing to do with me flunking out of high school or getting a DUI because apparently a golf cart constitutes a vehicle if you take it out on the freeway. No, it’s because I’m simply not built for this society. I’m a wild, untamed beast. A two-faced wolf trying to get by in the inhospitable wasteland that is modern society.

There are two wolves raging inside of me. One seeks the cruel chaos of nature. The other strives to build and protect his tribe. Now, a quick thing about these two kick-ass canines. They’re both gonna need a little extra time getting the rent together this month.

You see, business hasn’t exactly been booming for either of them lately. One of the wolves has gotten really into Elden Ring, so that’s kind of interfered with its job search. The other one’s working on a killer EP that’s totally going to get it a label contract, but that’s still at least a few months away from completion.

Basically, there’s a ton of really cool stuff going on for both of them, but paying the rent on time this month is just not going to be one of those things. So how about you spot us the money, and they’ll get right back at you in like three weeks tops? Consider it a donation for endangered animals.