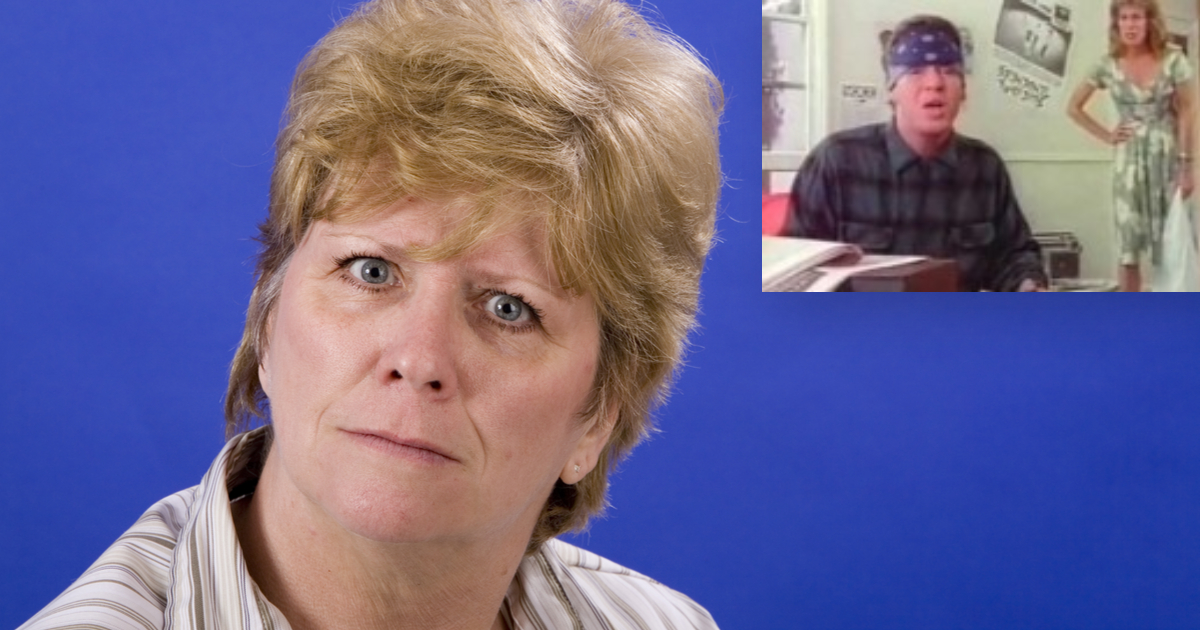 I have always done the proper, motherly thing and put my child’s needs before my own. Yet I have been painted as a villain by generations of crossover thrash fans. My name is Martha and, yes, I would not give my son Mike a Pepsi. But you should know there are two sides to every story.

First off, Pepsi makes Mike gassy. A growing boy like Mike needs healthy beverages like calcium-rich whole milk, freshly squeezed orange juice, or the occasional cup of hot cocoa (but just as a treat!). If Mike drinks Pepsi, he can’t concentrate because of all the caffeine and sugar. I get really frustrated when people don’t understand that. Even when I try to tell them about it and I try and I try and it just doesn’t work out.

Also, why could Mike not get his own Pepsi? There I was, concerned for my son who was definitely on drugs, and he was demanding that I fetch him a drink. What does he think I do all day? I have a full schedule! I have to clean the house, ask if my son is on drugs, go to the market for more calcium-rich whole milk, ask my son again if he’s on drugs, tend to my begonias, and wildly shriek that my son is on drugs and that normal people don’t behave that way.

Also, this is a Coca-Cola house. In the Muir household, we believe in that sweet Georgia nectar and long for the days when you could get a nice little buzz from Ty Cobb’s best investment ever. Frankly, just for suggesting Pepsi, Mike should have been put somewhere where he could get the help he needs.