I’m Sure There Are Lots of Examples of Vans Stealing From People, Too 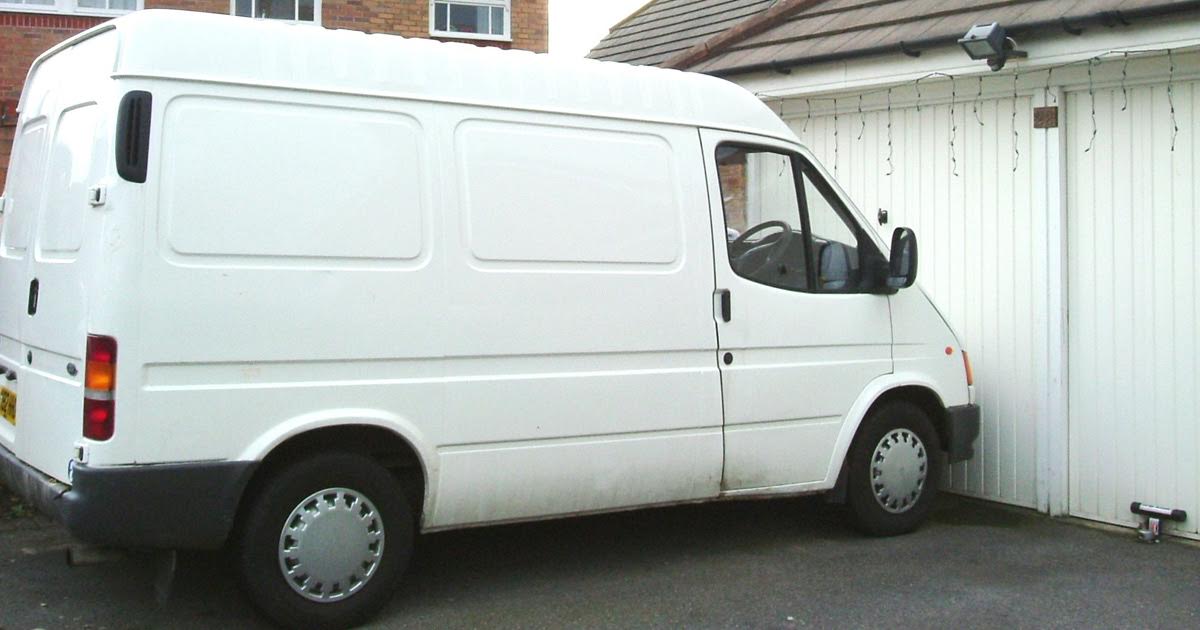 There have been a lot of stories and media attention devoted to musicians’ vans being broken into and their equipment being stolen. While I think these incidents are obviously bad, it is also important to note there are probably lots of examples of vans stealing from people, too.

Neither side is without fault.

We have been drowning in media bias over these robberies. I don’t actually have the statistics which would show a 1:1 ratio of crimes, because, despite my constant calls first to the police and then to the U.S. Department of Justice, no one is taking this problem seriously.

But if you ask me, for every article written about a band who has had their van broken into, there should be exactly one article about the other side of the coin: News about people who have been robbed by vans.

Here are the facts I do have: When I went on tour last year, I “lost” a number of things that no one had access to except for my 2006 GMC Savana. Some cables, a ton of guitar picks, and even an entire shirt. At first I thought nothing of it but then at the end of the tour, we scoured the van and found literally tens of dollars worth of coins in the seat of the car. When we looked around more we found all our other shit hidden in the van.

That fucker was pickpocketing us blind the entire trip and we caught it redhanded!

One time I even lost my keys to the van only to find them later hidden under one of the seats in the back.  This motherfucking van was trying to steal itself back from us.

All I’m saying is this, the next time you see a band on GoFundMe asking for money after their van was robbed, just remember to think critically. Don’t forget about the times that vans have robbed people. And especially don’t forget about all the times that vans have robbed other vans.  The media might be biased, but that doesn’t mean we have to be too.

Has a predatory van every robbed you? Let us know in the comments below.