I’m Not Racist, One of My Best Friends Saw “Get Out” 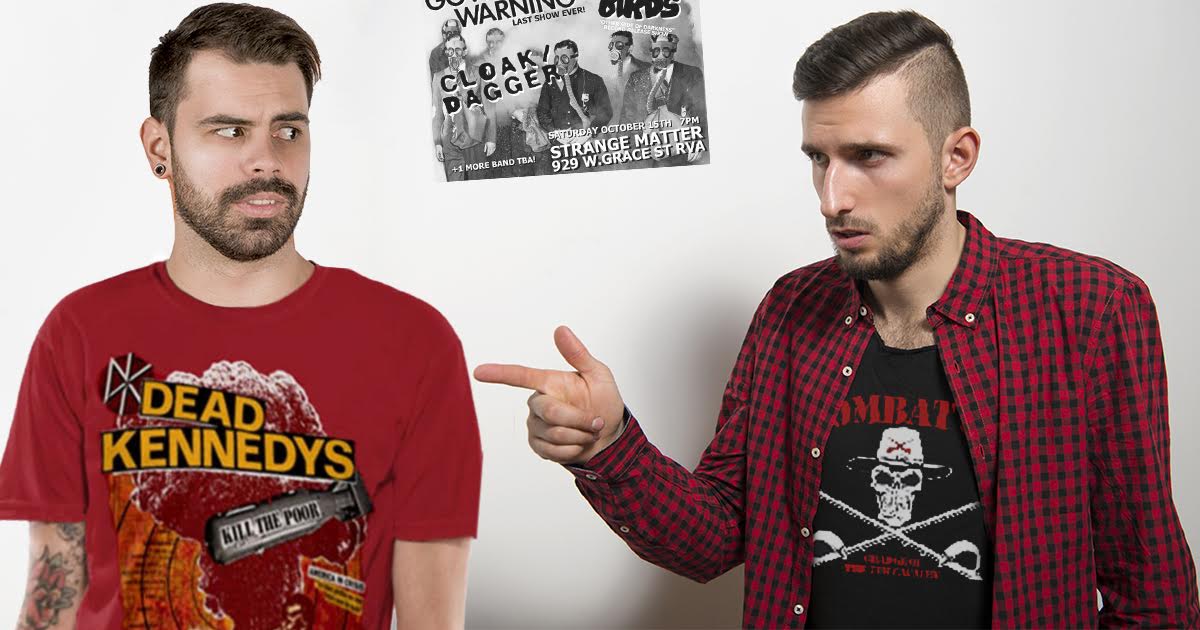 I love making off-color jokes about black people and people often call me a racist for it. But here’s thing: one of my best friends saw, “Get Out.”

What did God say when he made the first black man? “Damn, I burnt one.”

Hahahaha! I told this joke at an office party the other day because it’s hilarious. To my surprise, my boss reported me to human resources for being, “racist.”

Here’s the thing, though: I literally cannot be racist because my one of my best friend’s, Steven (who happens to be white, just to be clear), not only saw, “Get Out” but also voted for Barack Obama in 2008! Personally, I voted for Ron Paul, but how can I be racist in a world where lots of people voted for a BLACK MAN to be president, including someone I am friends with?

Why are aspirins white? Because they work!

HAHA oh man! Another great joke that I told at my sister’s wedding that everyone seemed to hate because of its, “racism.” Again, this makes no sense and — as I explained during my speech at the wedding — my best friend Steven not only loved the ANTI-RACIST MASTERPIECE, “Get Out” and voted for FIRST BLACK PRESIDENT Obama, but he also is currently DATING a black woman!

Those are the facts, I am NOT a racist. Unless, of course, YOU think, “Get Out” wasn’t a good movie? And if that’s the case, then maybe YOU’RE the racist!

I haven’t actually seen, “Get Out” yet, though, because I’m waiting for it to come out on Netflix. I feel like it attracts a certain kind of person and I hate going to movie theaters when everyone is yelling out at the screen.

This dudes seem like 100% a racist, right? Why’d we let him write for the site? Let us know in the comments below!