I’m No National Security Expert, but I Say We Give Harrison Ford a Plane and See What Happens 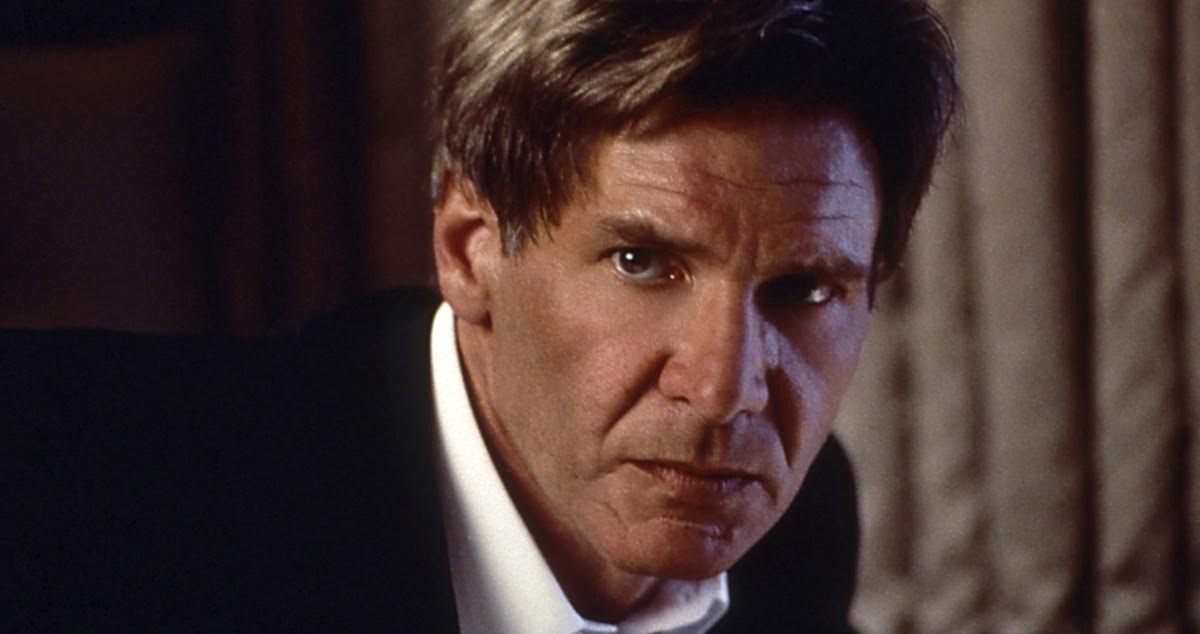 Let’s face it: the terrorists are winning.

Every time I open Twitter or refresh my inbox, there seems to be a fresh tragedy, news of another act of senseless violence committed against our freedom. So what do we do? We stand on our digital soapboxes, we add our two cents, and we wait for it to happen again …

We’ve tried being diplomatic. We’ve tried being tactical. We’ve taken out al-Qaeda’s leaders and hunted ISIS operatives across the globe. It’s not working. It’s time for a new solution — the kind of innovative thinking that has always ensured America remains the land of the free and the home of the brave.

I say we give Harrison Ford a plane and see what happens.

His pedigree is impeccable. He’s already successfully navigated the Millennium Falcon through countless dangerous operations. Once in India he escaped a plane on a freaking raft and saved the lives of two civilians while he was at it. Hell, he even managed to regain control of Air Force One from the grip of Russian hijackers.

Harrison Ford knows our enemies — he doesn’t need any dossiers or covert ops training. He just needs the keys to a large aircraft and our faith that he can get the job done. I know it might sound like a crazy idea, but what other choice do we have? You might ask, what if things don’t go as planned? I say, who besides Harrison Ford would you rather have protecting this country when things go wrong?

We know this guy can survive even the most heinous conditions. Remember when he had to stay alive for a week on an island in the South Pacific with only Anne Heche for company? Anne Heche! A man with the mental fortitude to endure that can do anything! Even when the entire U.S. Marshall division was looking for him, Ford was one step ahead. When he had to find a one-armed man, he did.

Harrison Ford is the only man who can save this country and it’s time we stop pretending like he isn’t. Need more proof?

On September 11, 2001, America was viciously attacked by cowards who thought they could end our way of life. They were wrong. Less than a year after that infamous day, Harrison Ford was overseeing a Russian submarine, working to prevent a nuclear disaster. He stopped that reactor from exploding and then he helped Josh Hartnett solve the murder of some rapper in Los Angeles.

The evidence is overwhelming. The answer has been right in front of our faces for YEARS. It would be a crime NOT to give Harrison Ford a plane and whatever other resources he needs to DEFEAT terrorism ONCE AND FOR ALL and keep America SAFE! At this point it may be our only option, unless ISIS kidnaps Liam Neeson’s daughter.

Do your part to fight terror, buy a new Hard Times shirt!