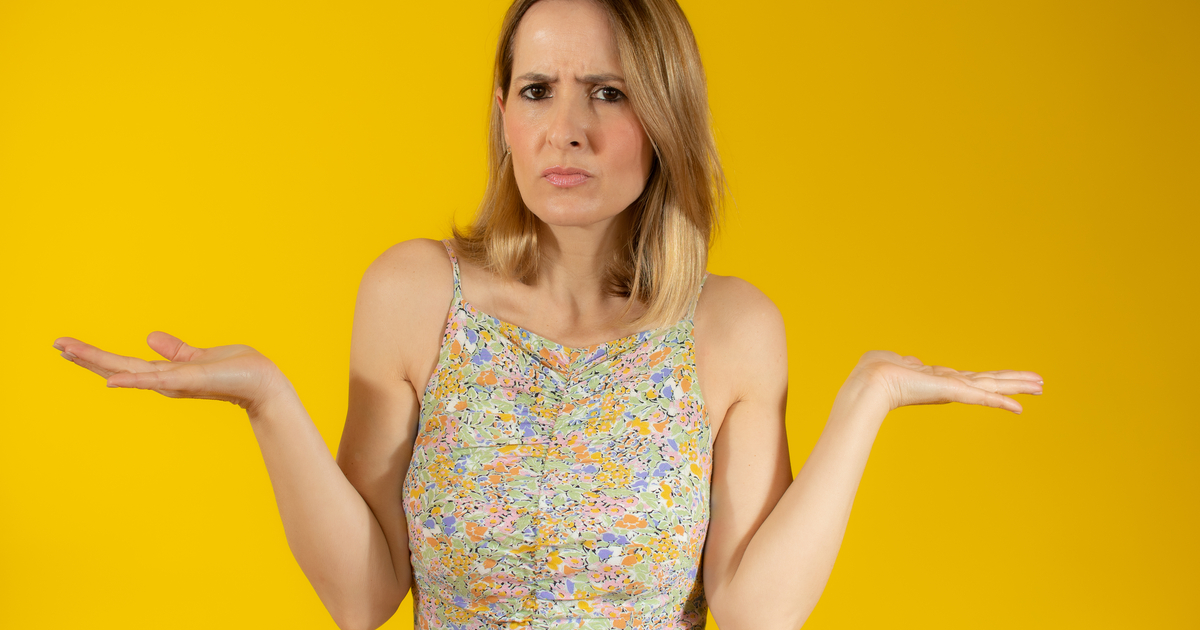 Okay, this is important, everyone: I’m the girl from “Jessie’s Girl,” and I’m here to say that I don’t know who either of those guys who were talking about me are. I’m super freaked out by all this.

I was in the supermarket the other day, just doing regular grocery shopping, when I heard it. From the first moments of that distinctive guitar riff, hairs stood up on the back of my neck. Something about it just resonated with me, and not in a good way. Then, when the singer started talking about his friend getting a girl and wanting to make her his, I realized: this song is about me. I’m “Jessie’s Girl.” But what really creeped me out was that I have no idea who this “Rick Springfield” or his so-called friend “Jessie” are.

Now I feel like I’m constantly being watched. Who knows how long this Rick and Jessie have been watching me? Have they been following me? Any two men could be them: the guy in skinny jeans and puffy jacket moping around my house, the man in the poorly-fitted double breasted suit and white sneakers who I saw dancing in an alley, even the dog I saw sitting by itself in a nearly deserted movie theater. I don’t trust that dog.

I can’t rest. I can’t sleep. I walked by a brick wall the other day, and someone had messily spray-painted “JESSIE’S GIRL” across the whole thing. I nearly vomited. I felt like I was in a horror movie. I’m even beginning to see things. Last night I was so restless, I went to the bathroom to splash water on my face and when I looked in the mirror, for a second, I could have sworn I saw a skinny guy in an a-shirt playing guitar behind me. I screamed so loudly the neighbors came to check on me.

And the thing that worries me the most? These two guys don’t even seem to like each other, at least according to that fucking song! If these two are supposedly friends, but one of them is constantly working to undermine and betray the other, what might they do to me? It’s terrifying.

I’m so worried, I can’t even stay at my apartment. I’m too scared to be alone. For now, I’m going to go and stay with my friend Stacy’s mom. There’s sure to be no creeps there.