If You’re Gay Then Who’s the Man and Who’s the Long-suffering Partner That Secretly Meets With a Divorce Attorney Every Year Just in Case? 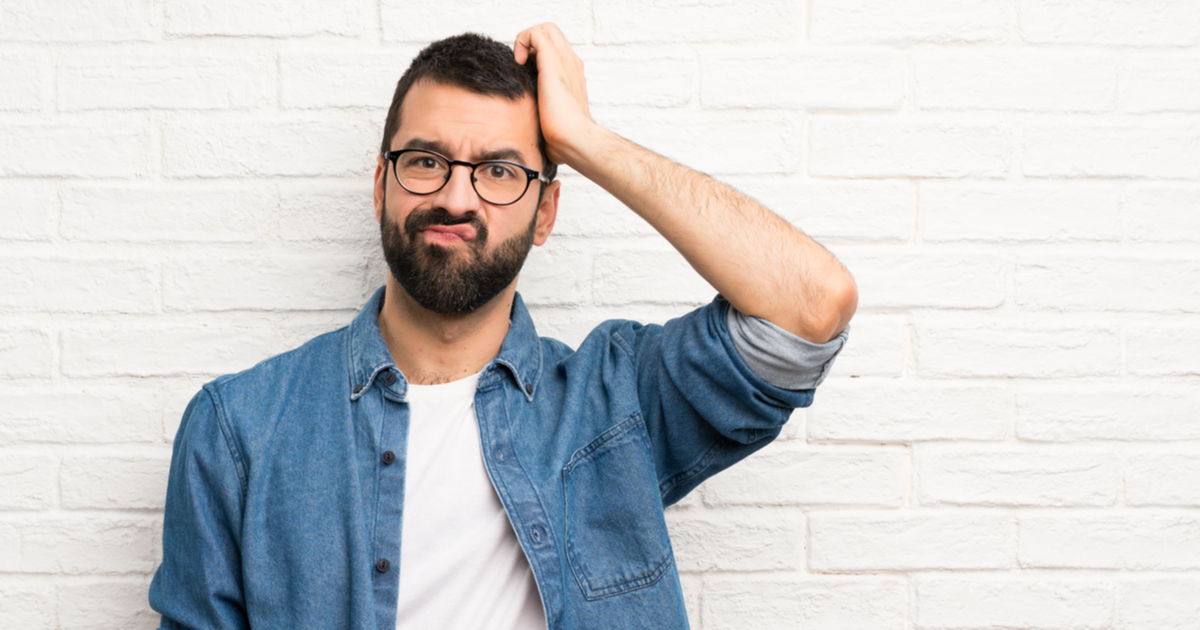 Wait, hold on. Go back a second. If you two are gay, then riddle me this: which one of you is the man, and which one is the long-suffering partner who secretly meets with a divorce attorney every year? Ya know, “just in case.”

Like, I get you’re a couple. I get that you’re in a romantic partnership. I even get the sex stuff (I watch Drag Race). But in every relationship, one person always takes the role of the dominant patriarch and the other nag, nag, fucking nags until they eventually take half your shit. So who’s who?

Let me try and ask a different way. Which one of you is just trying to watch the game they DVRed but can’t even get one play in before some shrill harpy shreds their eardrums with incessant screeching? And which one of you is the harpy?

Still not on the same page? How about this? Which one of you is always unfairly accused of gaslighting all the time? And which one misremembers every fight and gets so worked up in their head about shit that didn’t even happen that they start hurling crazy accusations?

Still no? Okay, hail mary time. Which one of you is the Elton John and which one is the other Elton John who just wants the first Elton John to shut the fuck up? Actually, you know what? It’s not important. What’s important is that you two are happy. And that there are only two of you because polyamory is scary.

Congrats on your big day, by the way. Y’all are great! I’m surprised such cool people are related to my shitkicker wife.