If You Think A Subway Tuna Sandwich Is Bad, You Should Try Watching Your Brother Marry The Only Woman You’ve Ever Loved 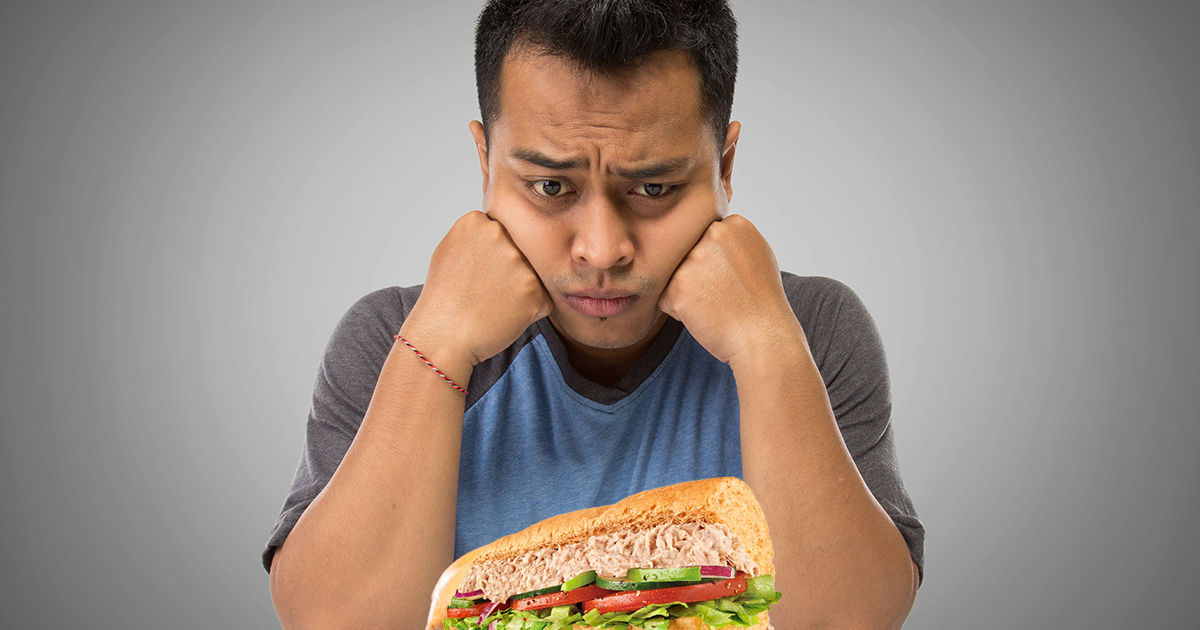 If there is one thing people really care about, it is a high-quality, flavorful lunch that won’t hit your wallet too hard. And if there is one thing we all agree on, it is that Subway sucks. But let me tell you, if you think a Subway tuna sandwich is as bad as it gets, you should try watching your brother marry the only woman you love. Trust me, some four-day-old generic whitefish and mayo looks pretty good after that!

We can’t say that everything at Subway is a terrible disappointment, unlike every morning we wake up without her. The Italian Herbs and Cheese bread? Not bad. The White Chocolate Macadamia Nut Cookies, baked fresh daily? Actually pretty damn good. That tuna sandwich ranks pretty low on the list of the world’s most ubiquitous fast-food chain’s menu, but it is definitely a whole lot better than realizing that moment in the cathedral that you should have let her know how you felt, even once. But now it’s too late.

And yeah, we know about these dubious yet persistent lawsuits that claim that Subway’s tuna isn’t even actually tuna and that DNA tests on their ingredients show the presence of pretty much every edible animal except tuna. But far worse than pretending that mystery meat is high-quality, wild-caught, 100% tuna is knowing that the love between the older brother who you always looked up to and the girl whose smile took a bite out of your heart the first time you saw her when she and her family moved in next door when you were kids and you grew up as a trio of inseparable pals but it became apparent that you were just the kid and she didn’t feel that way about you is not the real thing either. Not compared to what you feel.

Sure, a Subway tuna might give you diarrhea, but not diarrhea of the heart. Only love can do that.

And we’re not saying a Subway Tuna sandwich is actually good, even blended with their trademark creamy mayonnaise and topped with your choice of crisp veggie selections. It sucks. It sucks the big one.

But it sucks an even bigger one to see her the happiest she’s ever looked and knowing she’s looking into his eyes instead of yours. To know that you’re standing there, the so-called “best man.” To know that maybe you could have done something. Said something. But that would have ruined everything.

Just like a Subway tuna sandwich will ruin anyone’s lunch. Fuck, this thing actually is terrible.