I’d Take a Bullet for My Kid, or Anyone Really 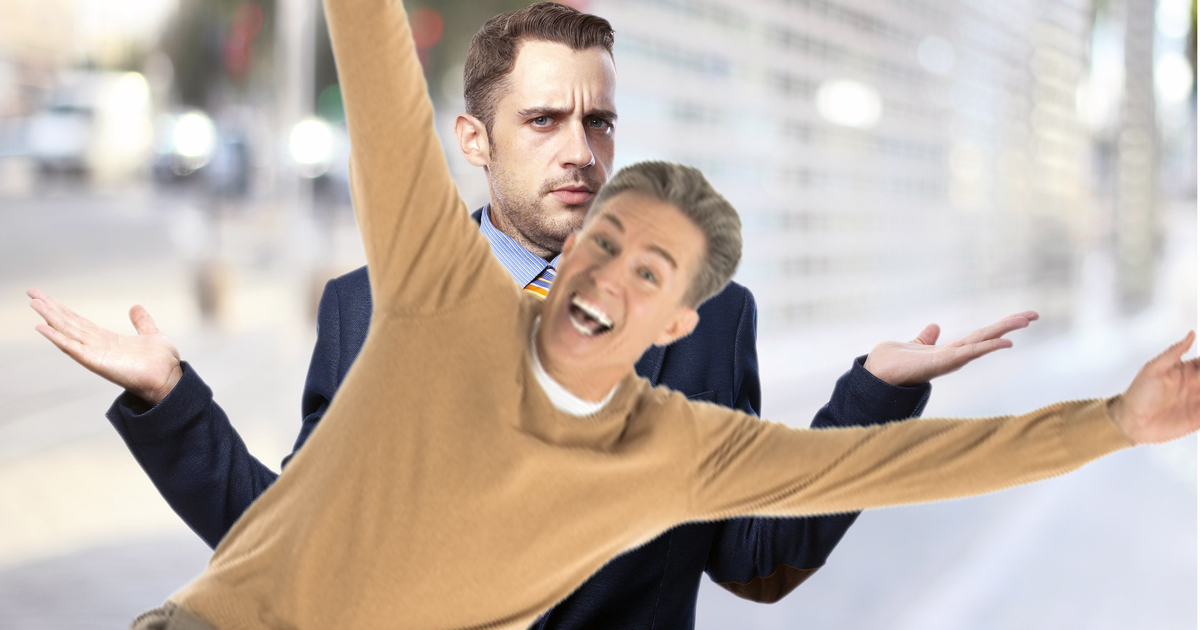 The moment my first child was born I my entire world changed. In a moment, a lifetime worth of collected cliche sayings and advice took on true meaning. Everything I was worried about before, be it sports or my job or politics, all became meaningless in the face of that little angel. I knew then and there that if push came to shove, I would take a bullet for my kid. Though, admittedly, I’d take a bullet for pretty much anyone.

I kinda just want to take a bullet. Think about it, it would be so badass! A gunshot wound? I would show that shit off everywhere. I’d be a real-life hero. I daydream about it in detail every day. Diving, slow motion in front of some poor idiot who’s about to get shot. Foiling the plans of the ne’er do well and taking all of the glory for myself.

I applied to be in the Secret Service once, but I failed the lie detector test when I said I had never smoked weed. Also, I failed like, all of the physical tests and all of the psychological tests. Whatever, taking a bullet for a politician wouldn’t be my first choice anyway. I mean, first choice would be my kid for sure. After that, I’d rather save an old lady in a crowd or a convenience store clerk who is being robbed I think.

Who knows, maybe the person I save will write something about me, maybe a song or a book. Eventually, the book might become a movie script. I’d want to be commemorated in some way, I mean I’m a hero, right?

I love my kids! I’d crawl to the moon and back for them, but I don’t know if they love me. I’m not a badass, I’m pretty boring. I work in insurance, I don’t really help anyone or do anything productive with my days. But if I die a hero they have to love me, right? I could die, but I’m sure their idea of who I was will be way cooler than the real thing.

If I see an opportunity to let someone else impact the world by trading places with them, I’m going for it. I’d finally have a legacy to pass down to my kids, who are my world! They wouldn’t have to listen to my ex-wife anymore when she tells them that I’m a useless suck on the world’s teet.

I just hope whoever I save raises my kids for me if I die because TBH being a dad sort of sucks.