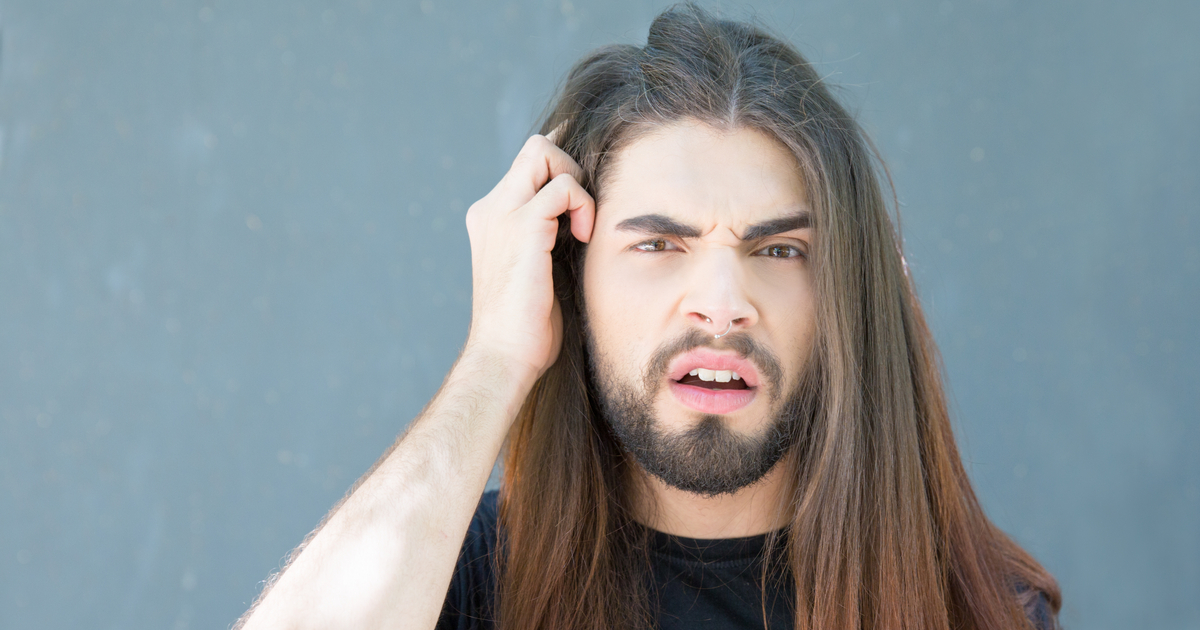 Listen up, snowflakes! As some of you know, my douchebag SJW singer Simon threatened to bring a new guitarist into our band The Keychain Stranglers because my chops ‘weren’t up to scratch.’ In an effort to prevent this, I hopped on YouTube that night to learn sweep picking. Seemed easy, ya know? I mean if Kirk Hammett can do it…

I gotta say, it went really well. Got some brutal sweep patterns down that are sure to impress the guys in the band. Oh, and I also accidentally became a Nazi. Whoops.

It all happened so fast, the tutorial video ended and next thing I knew I was watching Jordan Peterson explain how Rock Lobster is the reason I’ve never had a girlfriend or something. Then it jumped to a three hour Dave Rubin interview with a guy who ranted about the sabotage of western society and the purity of white blood while Dave kinda drooled down his front and nodded. However, by this point I was nodding along too.

What finally convinced me was video after video of old men pissing in their own mouth, spluttering their lib-owning piss was completely estrogen free, and gurgling that jews secretly run the world. If they can taste superior testosterone just by urinating in their mouth, I can definitely trust them that I should get that swastika tattoo!

I’ve been watching more and more YouTube every night, including learning some more sick sweep patterns, but YouTube just keeps bringing me back to guys ranting about ‘the great replacement’ in front of a green screen, sobbing that AOC won’t debate them, and trying to sell me erection medication. Now I’ve got a raging boner for a white ethno-state that won’t go down. Suck it, libs!

No, seriously Libs, please suck it. I’ve had this erection for days and I no longer care how it goes away.

Stay tuned for updates! I have a fun bus trip to Portland planned with some new friends from 8Chan and I’ll let all of you know whether my Q badge will fit on the lapel next to my bodycam.