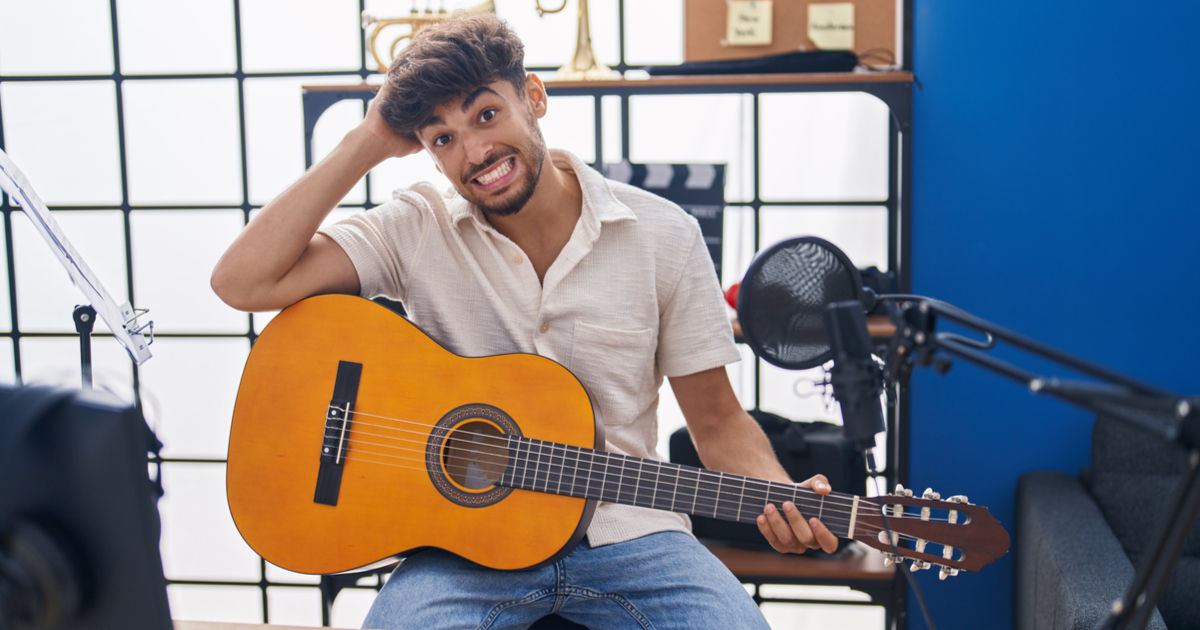 In the internet age, we’re told that all the information in the world is at our fingertips. Just a click away! We were told that this powerful tool would bring us closer than ever. But after naming my band “CVS Near Me,” I found out we’re impossible to find on a google search and, using this as a microcosm for our society, it seems we’re more disconnected than ever.

What does it mean for the arts that searching for a corporate sellout like Taylor Swift gives you thousands and thousands of results based on her music, but searching for my band gives you a list of pharmacies near my home address? Not only is big tech not spreading my music, but they are spreading the general area I live in to anyone who tries to actually find my art. That’s called censorship and it’s disgusting.

This isn’t even the first time this has happened to me. Any time I start a new project, I am immediately shadowbanned by the corporate media search engine establishment because they are scared I will destroy their system with my art. “Walmart Hours,” “Indian Food In Cleveland OH,” and “Computer Fan Loud Reddit” all had the potential to be the next Led Zeppelin. They shut me down then and they’re doing it again.

When it comes down to it, hiding my band behind 100 pages of previous google searches is an attack on our civil liberties. It is a stifling of artistic voices who reject their capitalistic optimization and live by our own rules. I am brave and anyone who doesn’t come to our show next weekend at 4 AM in my buddy Nelson’s basement is a coward who wants the system to win.