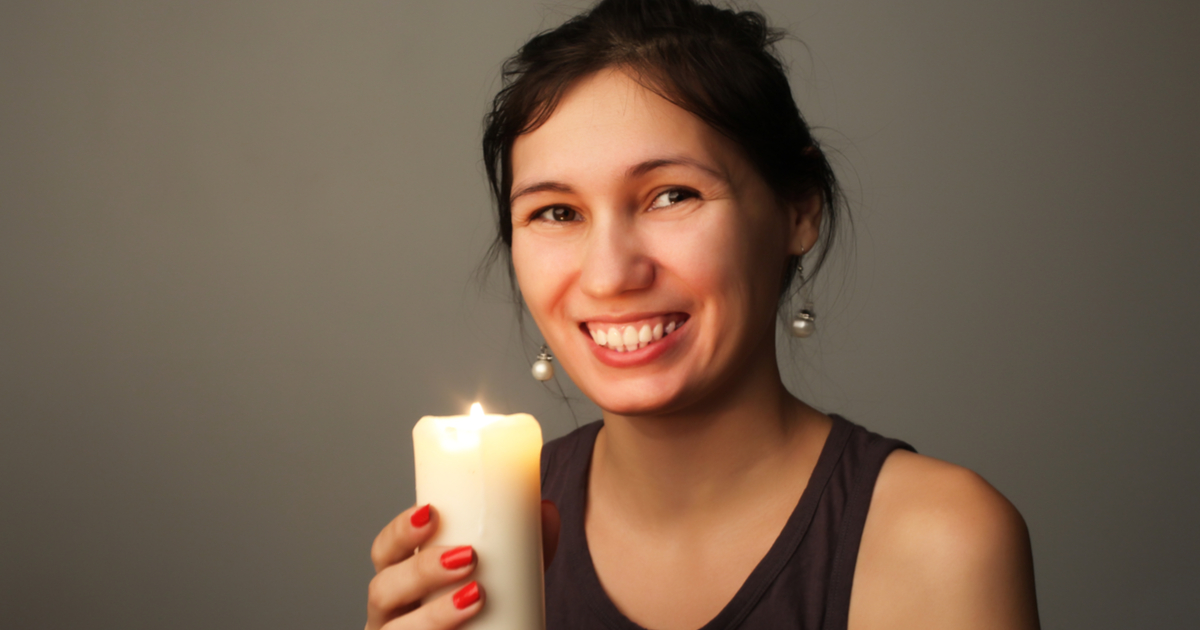 I don’t drink, smoke, or go on the Internet and look at naked people. But I’ve got one addiction: Christian music. Whether I’m swaying along with the rich harmonies of Jars of Clay or skanking with the holy ghost to Five Iron Frenzy, I feel truly blessed by the beautiful rainbow (not the gay kind) of music genres that the Big Guy has inspired.

But as a Mark, Matthew, Luke, and Johnoisseur of the stuff, there are two genres I can’t support: Christian hip-hop and Christian country. Call me a snob, but there’s just something ungodly about Christian country. The only cowboys in the Bible are the four horsemen of the apocalypse, and a song about those bucaroos dying would be a HAPPY one.

And Christian hip-hop is too violent. I don’t want to ‘pop’ anyone with the scripture. I’d rather just read it to them. Leave the smiting to God, fellas. Let me be clear, I don’t hate Christian DJ’s. Just their music. Like I always say, hate the spin, not the spinner. And it’s not a race thing. Would a racist torrent a Blind Boys of Alabama album? You can’t put a price on God’s love. I’ll burn you a copy.

I came here to listen to great tunes and worship the Lord, and buddy, there’s plenty of both because God’s love is infinite! Christian folk, Christian prog rock, Christian deathcore, Christian emo… h*ck, i’ll even bop along to a hymn. I like everything!

As long as it’s not sung by a woman. Not because I’m sexist, I just don’t like the way their voices sound.