I Know the Band Has To Make Cutbacks, but Why Does It Have To Be Me, the Third Rhythm Bassoonist? 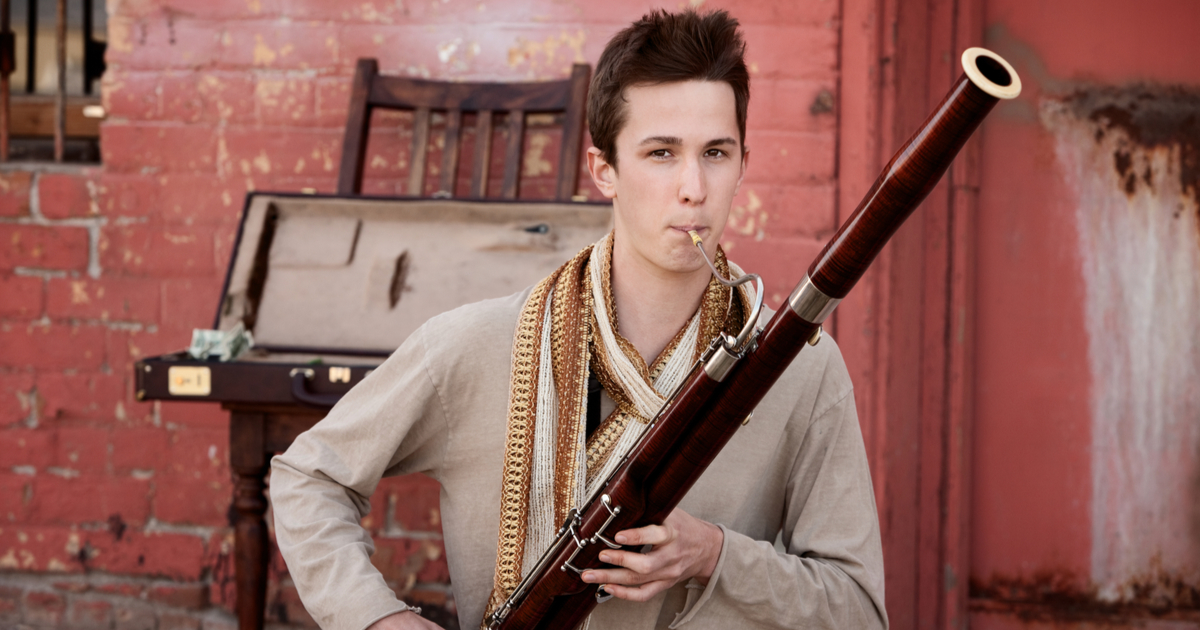 Hey bandmates. It’s been a rollercoaster few weeks as the third rhythm bassoonist for Gaia Gaia Planet’s On Fire but it has also been a privilege. As you all know, Sandra sat me down and explained that you can’t keep me on as a fourteenth member in the current economic climate. Absolutely no hard feelings here. That said, why does it have to be me?

I know there are a lot of us in this band, but I really did think I cemented my place in the group by contributing “Bassooneroo,” my song about the Australian bushfire crisis. I don’t expect you to reverse your decision but when it does backfire on you, and it will, you may want to refer back to this letter to find out who you should’ve stabbed in the back instead of me.

I have compiled a list, in order of disposability:

Todd (Lute): Todd, you are an objectively bad person for owning a lute and a borderline sociopath for playing it.

DJ Eco-Blaster (Decks): It was shit when Nü Metal bands had a “turntablist” and it’s even shitter to have one in an enviro-chamber-folk ensemble. Also, please stop making people address you as “DJ Eco-Blaster” Your name is Gordon and you’re 53.

Jackie (Lead Bassoon): I hate you Jackie. I hate your sloppy embouchure and your interminable masturbatory solos. I fantasize about SNAPPING your stupid green bassoon over my knee while maintaining full eye contact.

Sandra (Lead Vocals, Gong, TYRANT): Yes, you heard me. There is something corrupt in Gaia Gaia Planet’s On Fire and it goes all the way to the top. None of you spineless cowards will admit you’re living in a dictatorship, but I will. And you better fucking believe I’m already putting out feelers to form my own breakaway enviro-chamber-folk ensemble, provisionally named “If It’s Yellow Let It Mellow.”

We’ll see you at Earthrise 2023, assholes. Prepare to be crushed into the dirt.