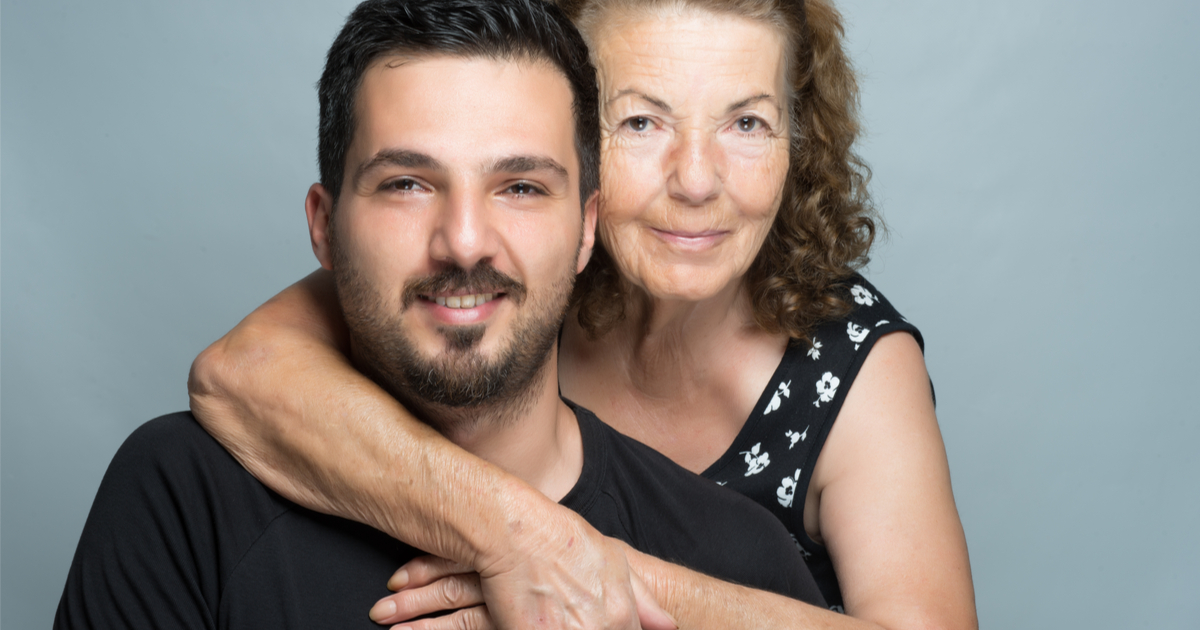 Look, I know that these days everyone goes around acting like they’re President of the Sodom and Gamera fan club. I see their merch everywhere, their first live show since the pandemic sold out in a few hours, hell I even heard they’re playing the Jimmy Kimmel show or some shit. Yeah ok, good for them. Whatever. My point is that I just think it’s important for everyone to realize that I knew them way before everyone else, because I’m Mommy’s special boy.

Sure, I got their albums from Pirate Bay, and I never spent a single cent on tickets to their shows. But musicians don’t care about that shit. I’m a real fan because I just get their music, you know? I know I totally get it way more than all of those other shitheads that are going to their shows.

Mommy says that everyone is probably just threatened by how smart I am, and that’s why no one wants to give me any credit. In fact, if I didn’t know this band, they probably wouldn’t even be popular right now. Why does this sort of thing always happen to me?

Anyway, since I’ve known them way longer than everyone else, I know that they’ve actually gotten a lot worse. Their first two albums are way better than the one that’s gotten so popular. Mommy thinks that it’s probably because I started reading at a fifth-grade level when I was only eight. She said I’ve always been smarter and better than all the other boys, so that’s probably why I’m the only one who can tell that this new album is straight garbage.

And their first bass player, Melon, was a million times better than this new goon they’ve got, anyway. I remember I saw them a few years ago at this tiny dive and they fuckin’ ripped. Melon was playing his bass behind his head and shit, it was wild. I thought about buying a shirt of theirs or something, but since I knew the door guy Jay, I never had any cash on me. Whatever.

People can like whatever shit they want, just as long as everyone knows that Mommy’s special boy knew about it first. She’s the only one who isn’t afraid to acknowledge my genius. That’s probably why I’ve lived with her for 32 years.